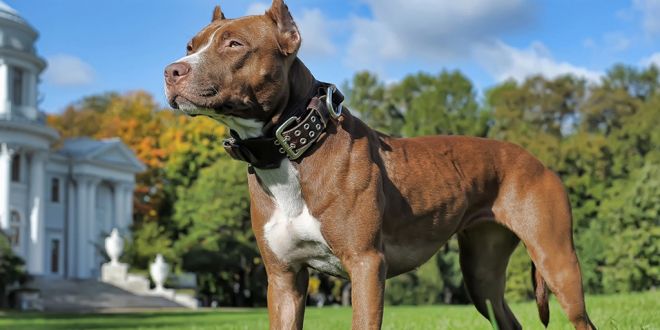 Pitbull Dogs sure seem to have a bad reputation. It’s unfortunate as Pitbulls are just another dog wanting to be loved. Yet for ages, unreputable Pitbull owners used these dogs for fighting. The grouping of Pitbulls, including the American Pitbull Terrier, American Bully, American Staffordshire Terrier, Staffordshire Bull Terrier, and the American Bulldog, were raised to be aggressive as a means to ward off wild animal attacks on farms. Later, Pitbulls were placed in pens with bulls as a form of entertainment to see which animal would survive.

With such activities, it is no wonder that these dogs have received such a bad rap. The media has portrayed them as evil creatures for eons. And though there have indeed been some vicious Pitbull attacks against humans and other animals, part of the problem is that Pitbull attacks are often reported more frequently than indiscretions by other dog breeds. 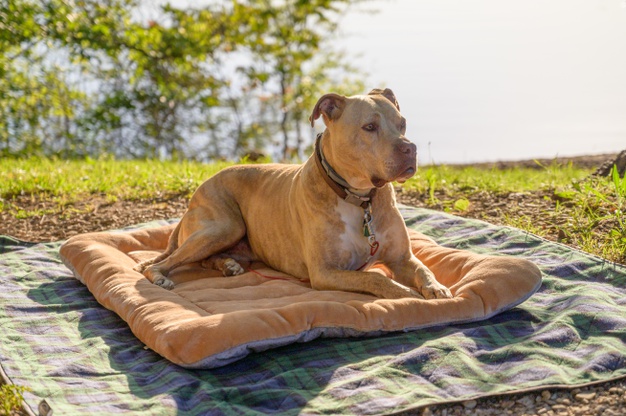 All the above said, there are strategies that Pitbull owners can and should employ that are unique to the system that they might partake in with another breed of dog. Of particular importance for Pitbulls is the need to watch their diet, make sure that they get plenty of exercises, and practice regular dental care. We can’t emphasize the need for appropriate training. Pitbulls are energetic pups and need at least 30 to 45 minutes of vigorous exercise each day.

Without the opportunity to release pent-up energy, Pitbulls are more likely to misbehave. As such, Pitbull owners should be on the lookout for excessive barking, digging, and escaping to explore as these can be signs of energy needing to release. Failure to help a Pitbull safely work out their built-up energy can lead to aggressive and further destructive behaviors.

Read More: 10 Things to Know About Owning a Pitbull Breed

With all of that required activity to help Pitbull work through their energy, they need good food to replenish their nutrients. Many Pitbull owners worry about finding the best dog food for Pitbulls. And this is for good reason as proper feeding can play a significant role in your dog’s behavior.

Pitbulls can range in size from 30 to 80 pounds. Adult Pitbulls should be fed once or twice per day, though twice per day can be more comfortable on the stomach and prevent bloat from lack of food. Plus, feeding twice per day can help dogs from becoming restless or irritable. If you provide your dog food twice per day, he or she should receive half of their daily allowance per feeding.

A larger Pitbull will need about three cups of dry food per day. So, a cup and a half for breakfast and a cup and a half for dinner. More or less food may be needed based on the dog’s actual size and age. When looking for food, seek one with 30% protein and 15% to 20% fat. Also, look for ingredients that a human would eat as well as pets. A good rule of thumb is that if you wouldn’t put it in your body, don’t feed it to your dog. 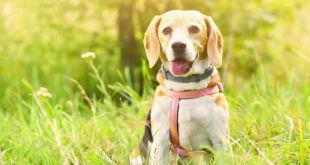 9 Common Paw Problems in Dogs – A Guide to Dog Owners 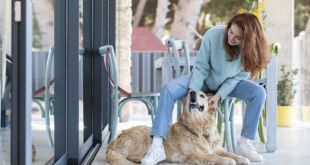 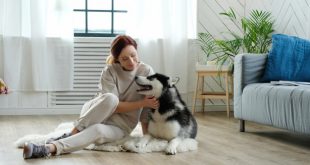