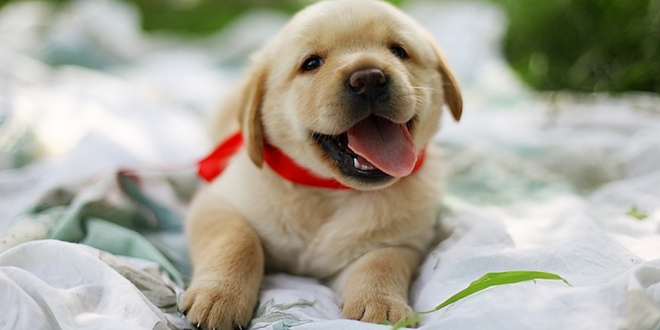 How Much A Labrador Puppy Costs In India? 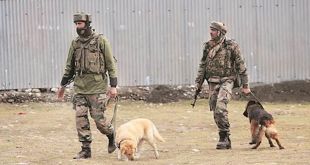 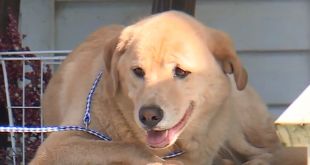 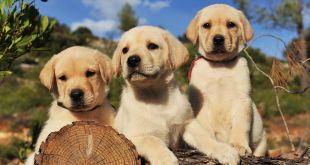 What You Need To Know Before Adopting A Labrador

Labradors are a great choice if you like playful, energetic, and intelligent animals. Labrador dog is one of the world’s top breeds. They are quite widely available and are most often chosen by first-time pet owners.

If you’re are also looking for a Labrador puppy, want to know about its cost and where to get it? We have got you covered.

Labrador retriever cost in India relies on numerous factors such as the location that you are residing and planning to get a puppy from. The age of the puppy, breed (pure or mix), fur color, origin, and health.

Labrador dog puppy price in India starts from Rs. 4000 and can go up to Rs. 85,000 based on the factors we mentioned below.

4 Factors that drive the cost of Labrador puppy

India is a big country and the labrador puppy costs vary all across the states and cities. It is hard to pin down a fixed cost per state; however, a Labrador will cost a minimum of Rs. 4000, anywhere you go in the country. The Labrador cost fluctuates as per the breeder’s location or the origin of the puppy.

For example, if you live in Mumbai and you want a Labrador dog from a breeder in Delhi, it is going to cost you higher. Buying a Labrador retriever puppy locally is less expensive as compared to getting a puppy from an out-of-state breeder.

It greatly affects the price of a labrador puppy. The correct age to sell a puppy is between 6 – 8 weeks. If a breeder is selling a puppy before that age, you must report it to concerned authorities or bring the matter in front of dog welfare organizations. The puppy must be allowed to thrive in the litter for at least 6 weeks.

After that, they can be moved to their new homes. You should note that generally, a 6-8 weeks old puppy will cost higher as there is an increased demand for puppies rather than a bit older dogs. People prefer to get puppies as they are easy to train and socialize with as compared to older dogs. Many people also like the idea of their Labrador puppy growing up in their family.

One of the major factors that affect the cost of a Labrador puppy is its breed. A purebred puppy will be higher in cost as compared to a mixed breed. Why people choose the pure labrador breed? The reason is the lesser health problems. The chances of a puppy developing hereditary diseases are lesser in purebred puppies and usually result in a longer life span, due to better genetics. It is believed that purebred puppies get less sick and have fewer health problems.

We hope that we have answered your queries about Labrador puppy costs in India and why there is a huge variation all across the states and cities in India.

Lastly, we would suggest you go for older puppies and start thinking about adoption. There are numerous Labrador dogs available in dog shelters, NGO’s and other dog adoption centers in India. You have to understand that the love of a dog is unconditional, whether you buy one or adopt one!

Illegal breeding is already on the rise in India due to the increased demand for puppies. Let’s educate others about illegal dog breeding practices and give a new home to a puppy that really needs it. #Adoptdontshop! 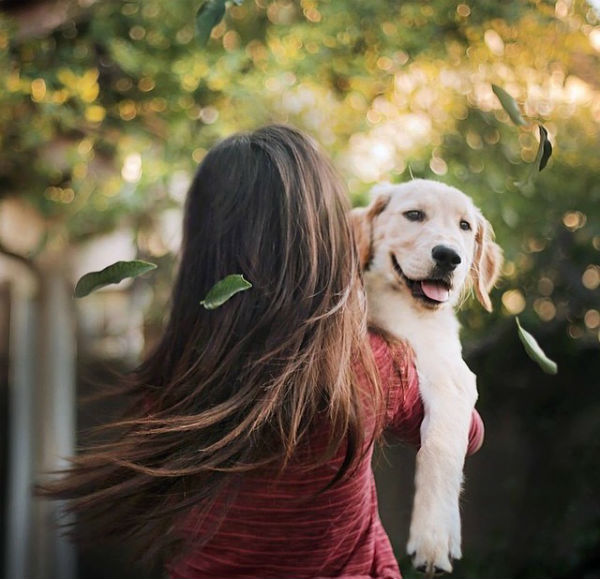 Monika B. is a dog owner and lover who frequently writes about prevalent dog issues in India, covers local dog news, and shares information regarding dog health and care. She is a fashion enthusiast, loves shopping, traveling, and listening to music.

Don’t forget to share your thoughts with us in the comments. 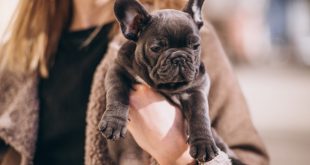 What Do French Bulldog Puppies Cost In The US?