Home / News & Cause / No More Killing Of Stray Dogs 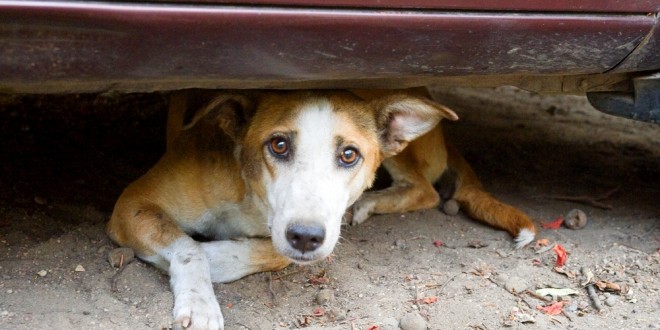 No More Killing Of Stray Dogs

We are glad to inform all the dog lovers in India and across the world who stood against the culling of dogs in Kerala that the Supreme Court of India has ruled in favor of the stray dogs!

An interim order has been passed by the Supreme Court in the matters of stray dogs. This order is applicable to all States and Union Territories. 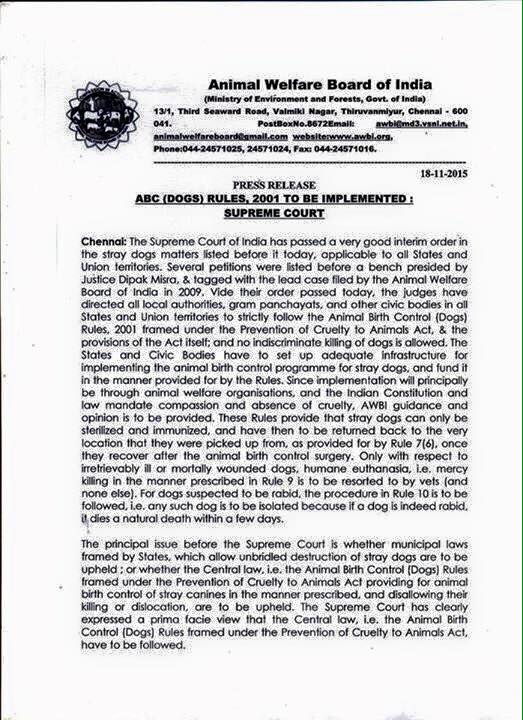 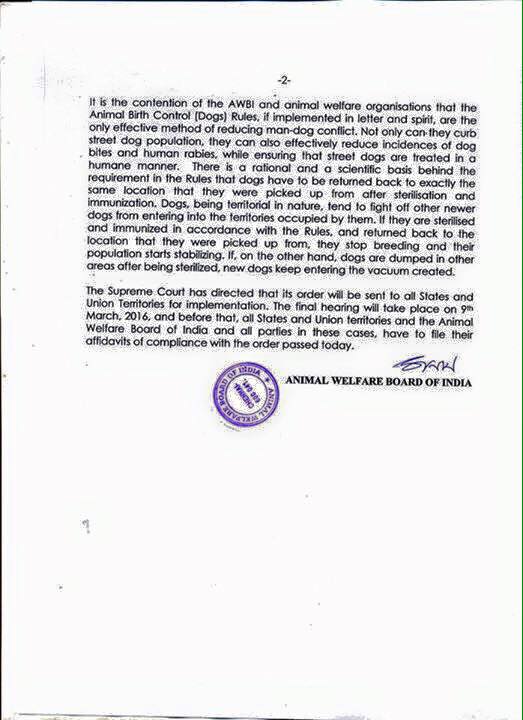 Here are a few highlights from the order:

Finally, some good news for our furry friends!