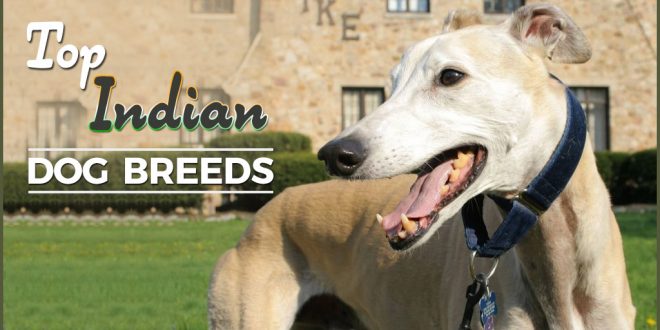 Indian dog breeds are the most adaptive and resilient dog breeds in the world. They can withstand harsh climatic conditions and survive under almost the toughest conditions imaginable.

However, very few people actually know about these Indian dog breeds and seldom have them as their pets. It’s time that we look into these dog breeds that originated in India and are simply lovable. 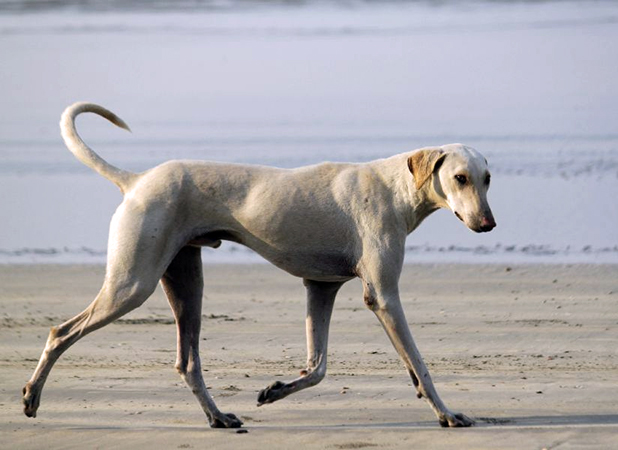 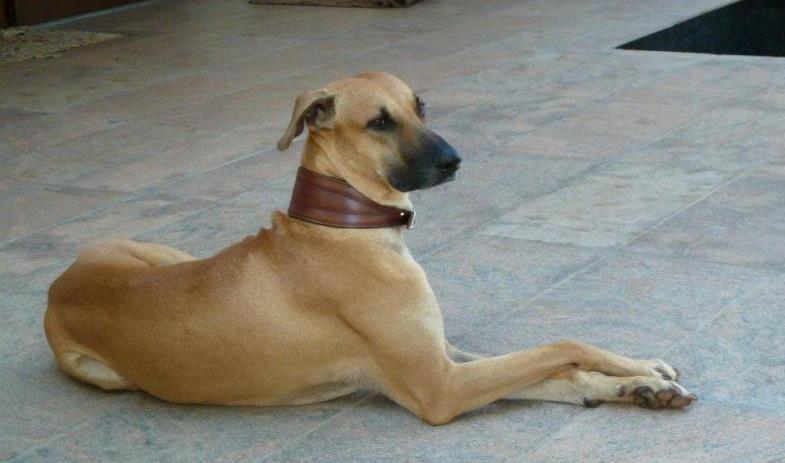 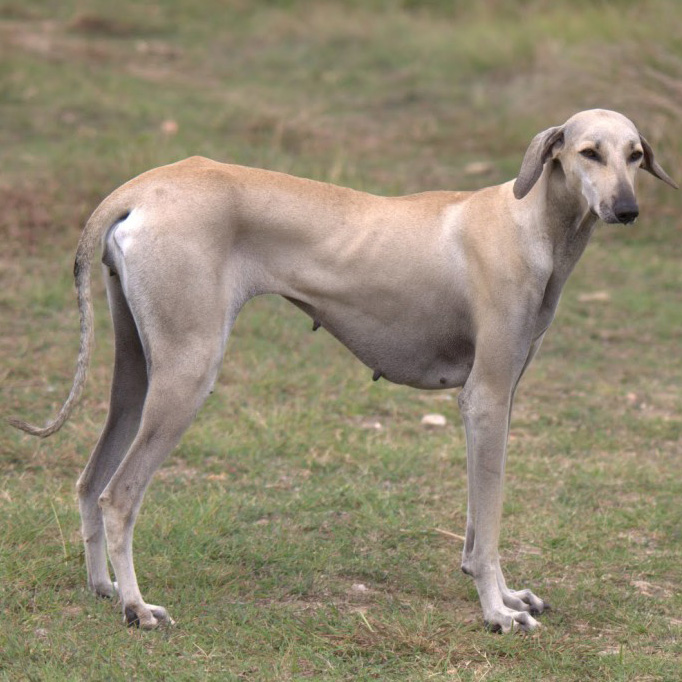 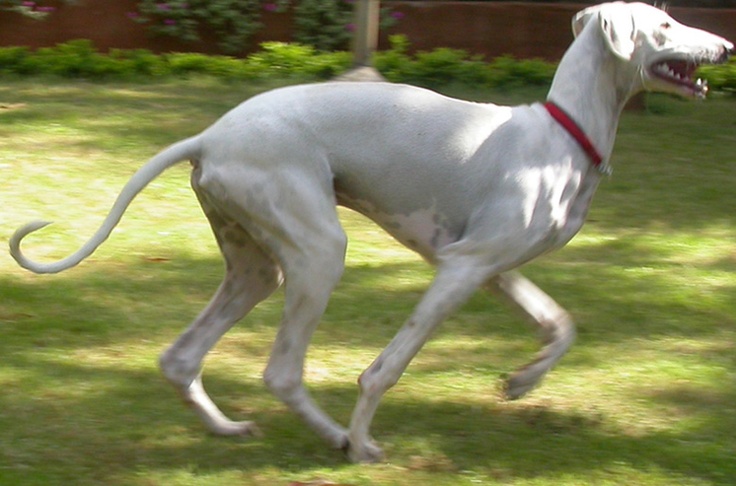 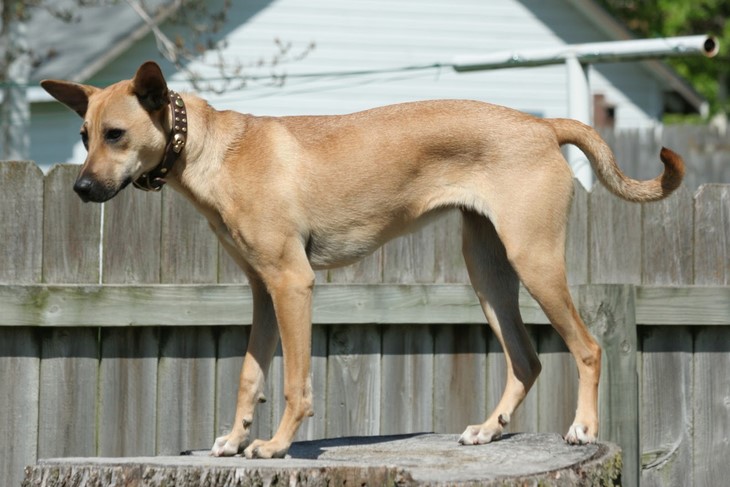 Apart from the other dog breeds, a few more dog breeds represent the Indian soil and come under the list of Indian dogs. Keep reading to learn more about other breeds too.