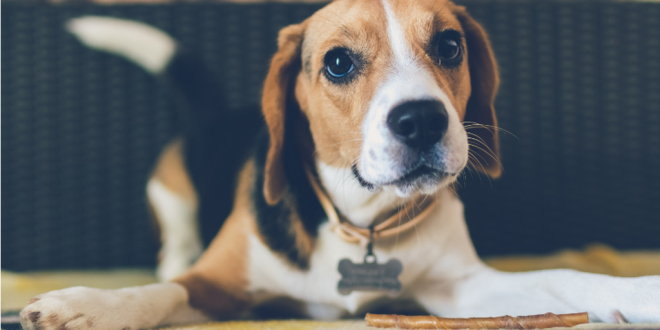 Studies have shown that dogs can sense bad people who are hostile to their owners and hold a grudge against them. Sometimes it’s may seem dogs refuse to take treats from anybody who refused to help their owner.

As per a leading study, dogs use their keen sense of smell to sniff out chemical changes in the pheromones that people release when they have bad intentions.

Dogs’ brilliant sense of smell is already being used to identify drops in blood sugar, drugs, detecting bombs, and even cancer. 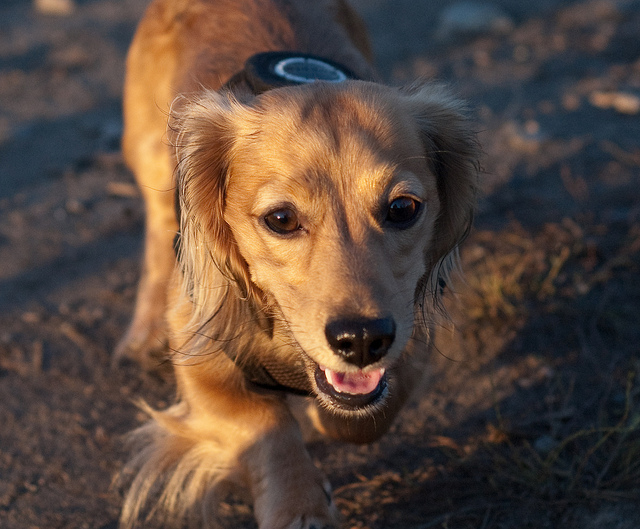 When people behave aggressively, their brain chemistry changes in a way that their dog can smell, causing them to react to a potential threat before their human has perceived the threat.

Another possibility is that because dogs are so in tune with humans, they are actually picking up on their human’s uncertainty and just reflecting back on the person’s own anxiety about a situation.

Both dogs and humans have a 6th sense or a gut feeling about certain situations, but as humans, we frequently ignore our gut instincts but dogs never ignore their intuition.

How to Teach a Dog Better Than Anyone Else

Some tips for moving in with dogs and cats

How to Choose Food for Seniors Dogs