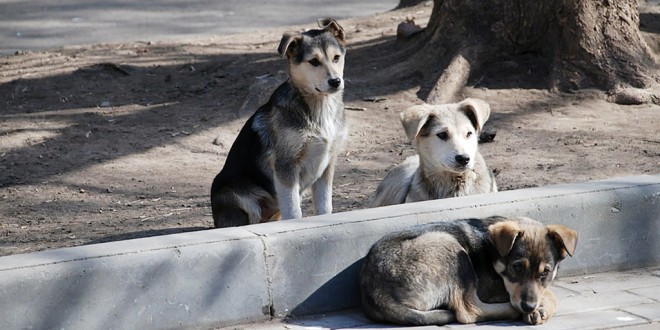 It was recently announced by Delhi Police this Sunday that a man reportedly killed 3 stray dogs and 1 puppy outside Green Park metro station in south Delhi. The police found corpses of 3 dogs and a puppy lying in a pool of blood near the exit of the metro station.

Police recovered a CCTV footage that shows a man suddenly attacking the dogs and killing them after stabbing them.

A case has been registered at Hauz Khas police station against the accused under IPC sections 428 and 429 and provisions of Prevention of Cruelty Against Animals Act. However, police is yet to identify the accused.

Residents of the area have informed about similar cases of dead dogs before and police is checking previous CCTV footage from the area to make sure whether the same accused has been involved in the previous killings. Checking previous footage can shed some light on the identity of the man, who’s committed this heinous act of killing. 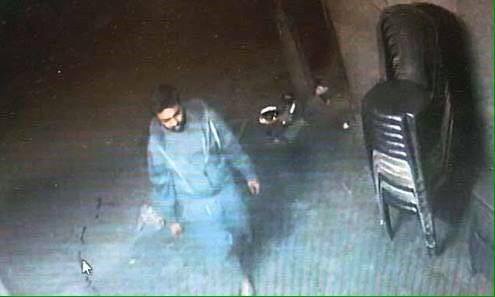 A NGO is ready to give Rs 1 Lakh as a reward to the person who can identify the man responsible. Police believes that sharing the footage on social media might help in nabbing this serial dog killer.

In another incident, 8 Puppies were Allegedly Killed By A Bengaluru Woman!