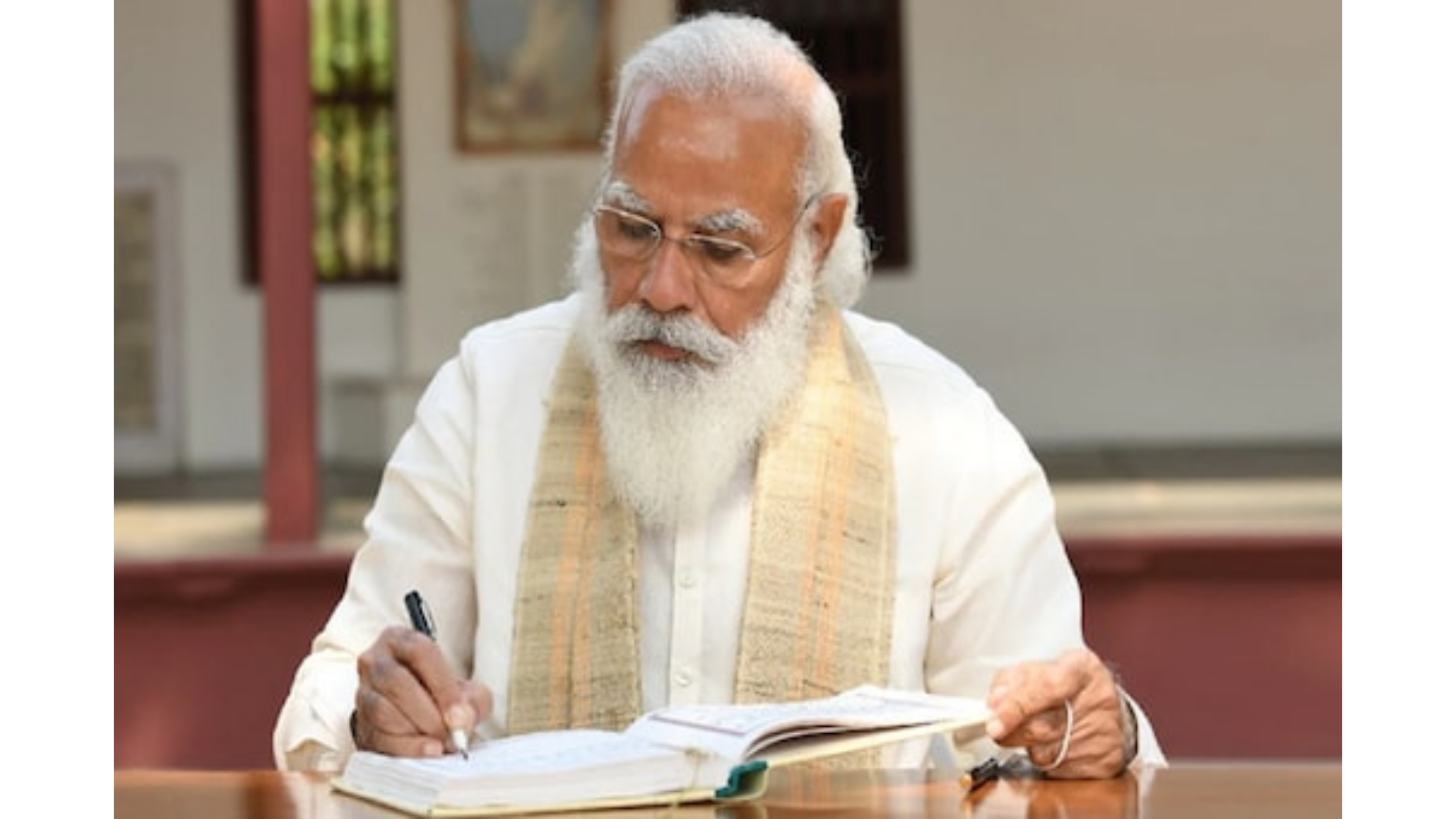 During his address in Mann ki Baat 10 months ago, Prime Minister Narendra Modi urged the agencies to include Indian breeds instead of foreign ones in their dog squads. If people follow this, it would be a great leap in the direction of Atmanirbhar Bharat. If you follow these remarks, many security agencies have come forward and took steps to enlist and train Indian breeds of repute like Rampur Hounds, Rajapalayam, and Mudhol hounds in their ranks.

The Mudhol hounds played a primary role in helping Chhatrapati Shivaji Maharaj. Now it seems, the idea to include Indian breed dogs in the service of the nation will get a further push.

It was the month of May in the year 2020. Officials of the Narcotics Control Bureau (NCB) went to the Minister to brief him about the challenge the agency faces in the time to come. Shortly after taking power in 2014, PM Modi has put up special emphasis to control the movement of narcotics and drugs in the country and preparations had started. After the review meetings with the home ministry and the Prime Minister’s Office, the senior officials of NCB were with the PM to brief him about the situation.

Mudhol Hounds that helped Shivaji will soon be ready to serve the country again. On the eve of the platinum jubilee of Independence, India will take a giant step in the direction of being Atmanirbhar for which PM Modi has been toiling for the past year.