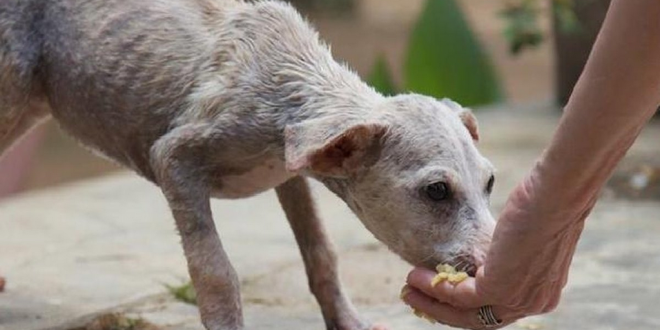 Good news for all dog lovers, who were threatened or even beaten up by locals for feeding and sterilizing the stray dogs in their local area. Now, you can feed stray dogs in a particular area and no one will stop you.  Last Friday, Delhi High Court ordered for creation of designated areas in all colonies of the capital for feeding and tending to stray dogs.

They also said that the animal lovers will be provided protection if they require it.

As per the recently survey by Municipal Corporation of Delhi (MCD), there are around 2.6 lakh stray canines in Delhi. Their density is nearly five per km and the sex ratio is 51:49 (1,34,000 male to 1,28,000 female dogs). However, only about half of them have been sterilised.

The activists contended before the court that feeding of dogs forms a necessary part of rabies control.

“It is necessary to confine dogs to their territories by befriending and partially domesticating through feeding them”, said Sonia Ghosh, founder of the non-government organization Citizens for Welfare and Protection of Animals.

Ghosh said the locals in various areas saw it as a nuisance and attacked them. Complaints to the police often fell on deaf ears. The court said the areas would be marked in the petitioners’ colonies, and later replicated in other colonies.

Delhi Police counsel Meera Bhatia told the court, “We will ensure that there is no law and order problem in a particular area during the dog feeding.”