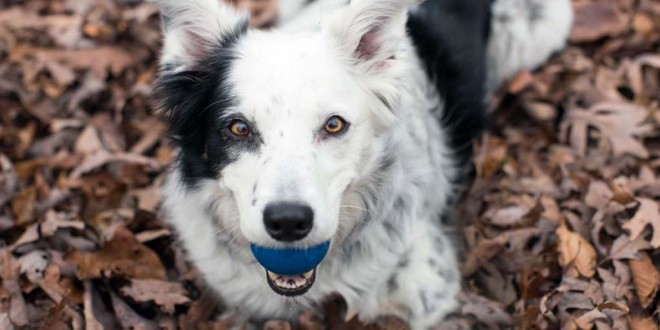 Let us introduce you to the top 5 smartest dog breeds in the world! 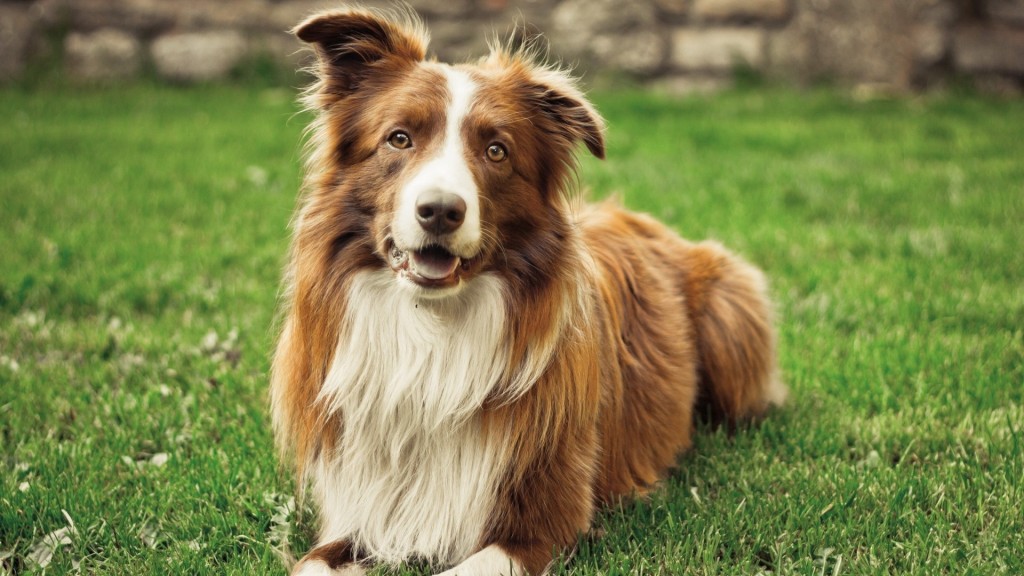 They are considered the most intelligent dog breeds of all. They are generally known as a Scotch sheepdog. The Border in their name is due to their origin. They belong to the highland border between England and Scotland. They were bred to have independent thinking abilities in order to perform a human shepherd’s job.

Their heightened intelligence and independent nature allow them to maintain and drive a flock of sheep easily over long distances. They have excellent problem-solving skills and love to be around humans. They can outsmart even humans in certain situations! 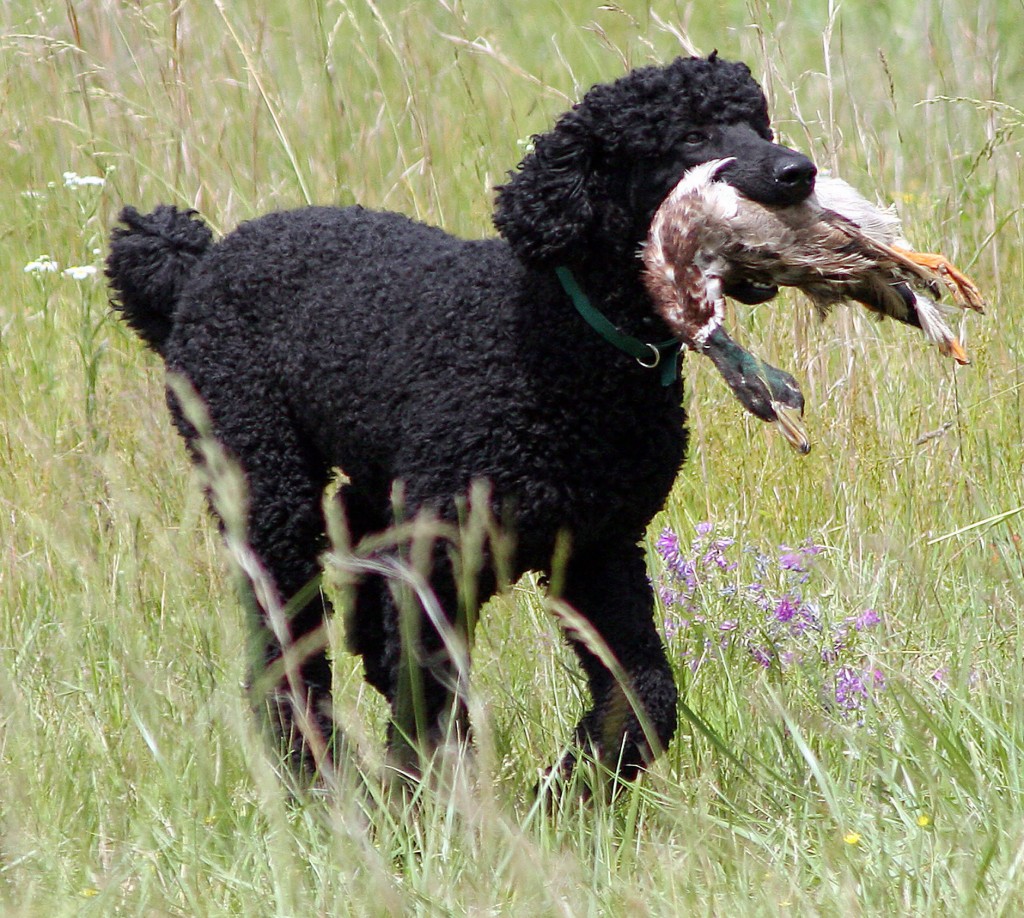 Commonly known as the foo-foo breed because of its peculiar hairstyle, poodles were originally from Germany. They were bred by hunters to hunt birds and retrieve them from the water. They are highly perceptive and excel in understanding their master’s commands.

They are known for their intelligence as they have the ability to guard and control sheep herds. History says that during a battle, poodles were trusted to bring in supplies to the wounded on the battlefield. They are extremely lovable with a great sense of humor. They are easy to train due to their ability to grasp things quickly. 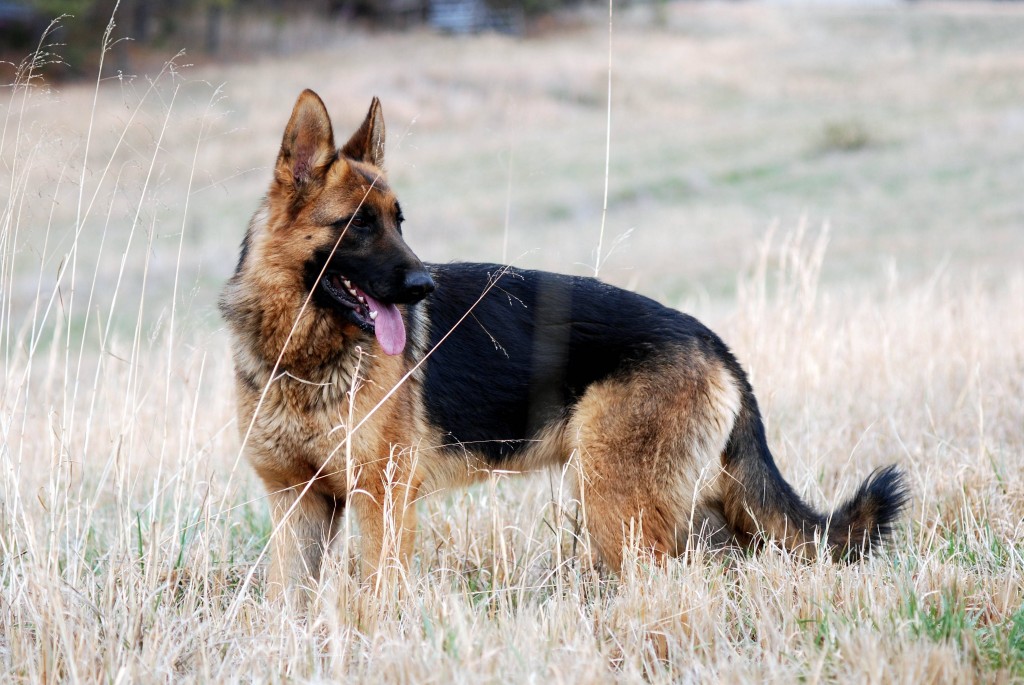 Captain Max von Stephanitz registered a breed in German “Deutsche Schaferhunde,” which was translated in English and called “German Shepherd Dog.” This breed was used to oversee cattle and sheep and keep them in check while herding.

GSDs are highly intelligent dog breeds and are mostly recruited in the police and armed forces. They have the ability to outsmart humans as well. They are very good with children and they can be good home dogs. 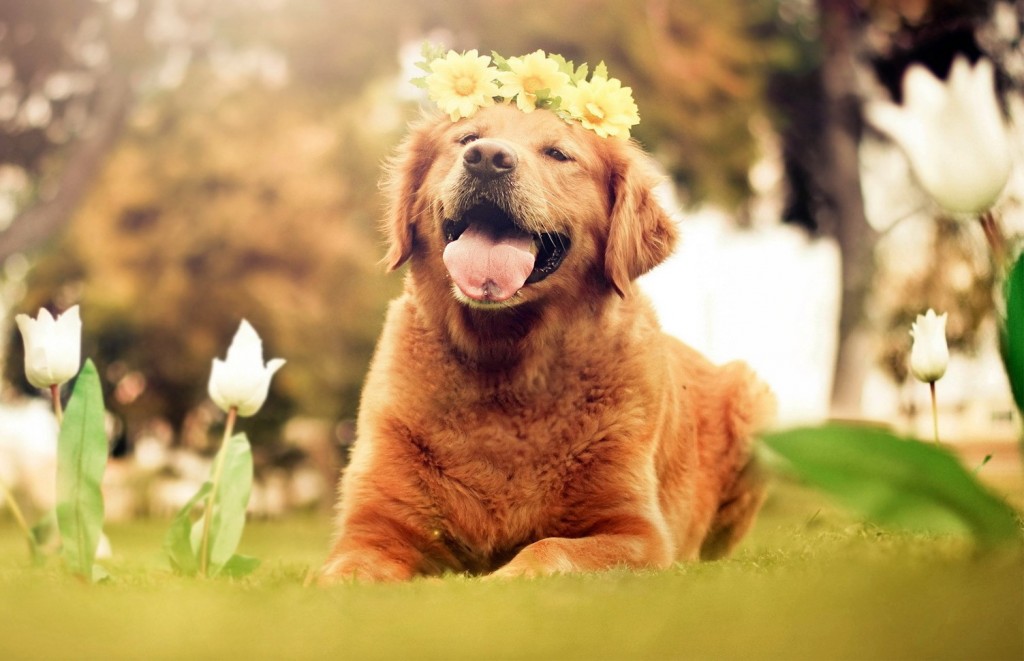 This magnificent canine was first intended to be created as just a retriever-type dog but since then it has been transformed into a highly intelligent and lovable pet dog.

They can be easily trained due to their heightened intelligence and they love humans and their companionship. They are also referred to as service dogs or help dogs for the disabled because of their loyalty, caring nature, and heightened awareness. 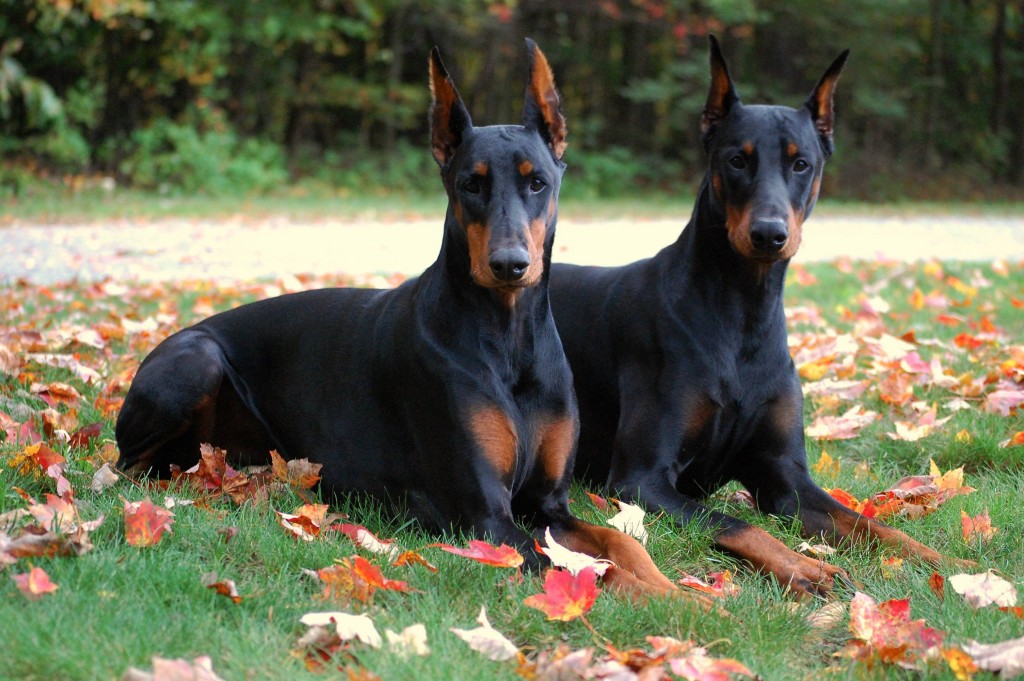 This dog was originally bred by a German tax collector to protect himself from thugs when he went to collect the tax. After years of various breeding styles, now Dobermans have become excellent family dogs that love to have fun and are exceptionally loyal.

They are the 5th smartest dogs in the canine world. Due to their high intelligence and unshakable loyalty, they are frequently recruited into armed forces, police, search & rescue teams, etc. They can be easily trained as well. 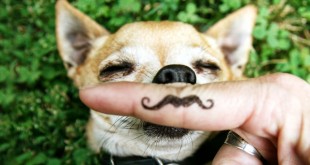