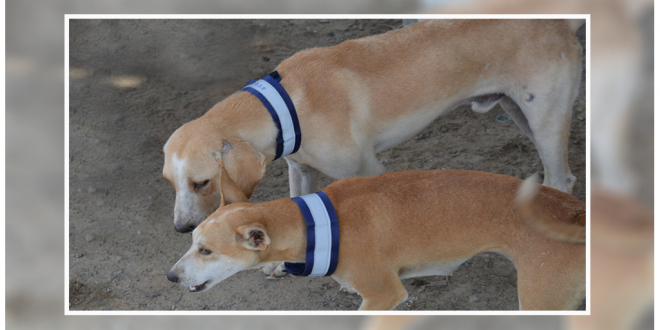 Stray dog population is increasing day by day along with stray dog accidents. These accidents especially happen in night due to high traffic in Bengaluru. To reduce such type of incidents, the Sarvodaya Animal Birth Control Centre started an initiative to put reflective collars on around 8400 stray dogs in the city. 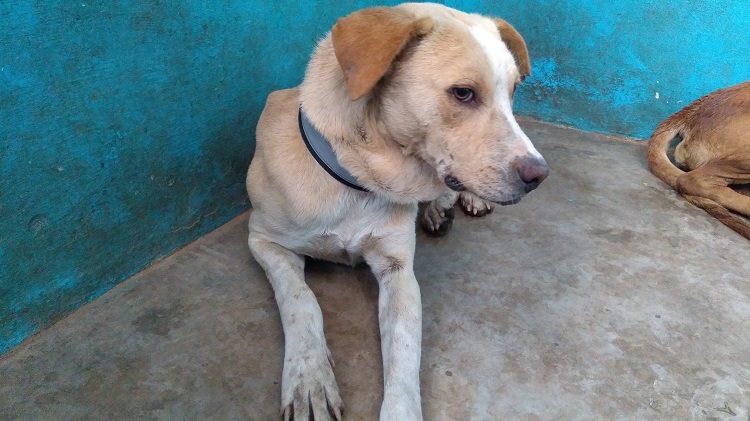 110 dogs have been collared with reflective collars, and the campaign is gaining drive among animal lovers with each passing day.The campaign, in association with Unikorn (a pet management mobile app) and Sarvodaya is titled “Circle of life”.

Sarvodaya is a non-governmental organization that runs an animal birth control Centre funded by the state government. Its aim to donate reflective collars to 8400 stray dogs in a span of one year.

The city like Chennai and Indore also have such a system in place, it remains more widely practiced in Bengaluru.

Ritika Goel, founder of Bengaluru chapter of People For Cattle India (PFCI) says, “The initiative is a much-needed one, considering the number of stray dogs that are hit by vehicles. They either die or sustain grave injuries on their spinal cord and have to lead the rest of their lives like that. With a reflective collar that costs Rs 50, this problem can very well be tackled.”

Ritika has also spearheaded several campaigns including Bengaluru Opts to Adopt (BOTA) in the past. 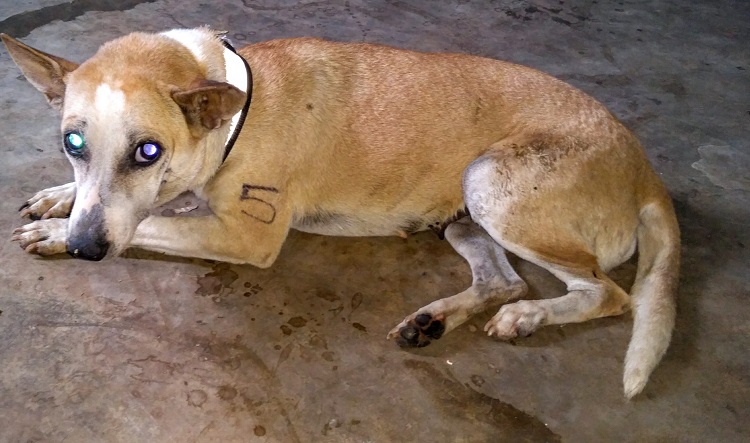 Dr Askay Prakash, co-founder and trustee of Sarvodaya said, “The total number of stray dogs brought to the centre for treatment, fifty percent are accident cases.”

On an average, 8400 stray dogs are brought for sterilization to Sarvodaya centre, located in Cantonment area. This is when the reflective collars are tied around their necks.

Dr Akshay feels for an initiative like this, it is essential for a collaboration with a private body.

“There are issues of fund allocation and the general delay that comes with every government affair. By collaborating with a private party, we can bypass all these negatives and make the campaign effective,” Dr Akshay says.

Ritika said, “Over and above the fact that a government agency-private body collaboration will lead to faster implementation of schemes, it is also beneficial for us. In the case of the reflective collar, the advantage of collaborating with Sarvodaya is that they have all the necessary infrastructure. They have trained dog catchers and facility to sterilize them. We just have to supply the collars to them. Otherwise, it is challenging for our own volunteers to go about catching the dogs and then making them wear the collars.”

This also ensures that it is not just the friendly stray dogs that are given the collars, but even the non-friendly ones.

Dr Askhay Prakash said, “The idea of reflective collars had been in the pipeline for quite some time, but did not see the light of day for a variety of reasons, including slow government procedures. “

This year, contribute Rs 50 to the campaign so that a stray dog becomes less vulnerable to accidents. You can check the campaign link here.