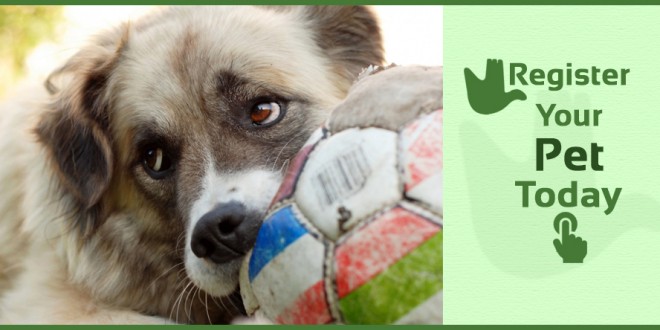 Chandigarh Municipal Corporation issued a formal notice to all pet owners in the city on July, 2015 about Pet Registration. As per an article published in Indian Express, any person who doesn’t have the licence to keep a pet dog can face strict action by MC.

The Joint Commissioner of Chandigarh MC said that they have initiated a drive to strictly go against pet dog owners in the city who are not following the Pet Dogs bylaws, 2010. And if people fail to register their dogs, they can be challaned Rs. 500 per dog and the dogs can also be impounded.

As per this drive, a team comprising of animal husbandry department officials conducted a few surprise checks at pet shops in the city and issued challans to people who failed to adhere to the Pet Dogs bylaws, 2010. They also plan to visit public parks and gardens in the morning/evening hours to check whether pet dog owners have registered their pets or not.

There are nearly 15,000 pet dogs in the city, of which only 4,455 got registered with the MC in the past four years. With the rise in complaints from residents about defecation by dogs in public places and increase in the number incidents of dog-bites in the city, this law has been being mandated.

“We do not want to punish pet dog owners. Rather we want that they should follow the law in the larger interest of public. It is the responsibility of owners to clean pet waste during outings,” said Joint Commissioner of Chandigarh MC.

There have been numerous cases where people have been challaned for not having a licence to keep a pet dog.

“Considering the failure of the residents to get their pets registered which was mandated by the dog bylaws MC has started challaning violators.” said Joint Commissioner MC – Rajiv Gupta.

In the wake of recent developments and upsurge in pet population in the city, we believe it is the right time to inform all pet parents in the city again, who recently bought or adopted pets from shops or shelters respectively, to get their pet dogs registered today. Here is the registration process:

It is also important to note that not more than two dogs are allowed per family in Chandigarh. You can learn more about dog bylaws here. The law was implemented in 2010 and mandates registration of pet dogs above four months. Chandigarh MC issues a metal token that a dog has to wear on its collar for verification. This token remains valid for the dog’s life.

You can find the source article at Indian Express.

Feel free to share your thoughts and queries in the comments below!