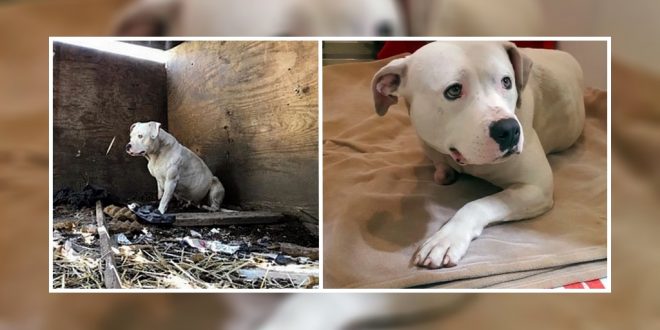 Dog Chained For 5 Years Chewed Her Paws To Escape

Treya is the name of the dog who was chained under the deck of a vacant house in Washington Park for 5 years. She managed to escape the chains by chewing her own paw off. She was rescued by an animal shelter known as Stray Rescue.

The neighbors told the rescuers that her owner was killed 5 years ago and after that Treya was left to live under the abandoned house chained. The neighbors have been feeding her and kept her alive. 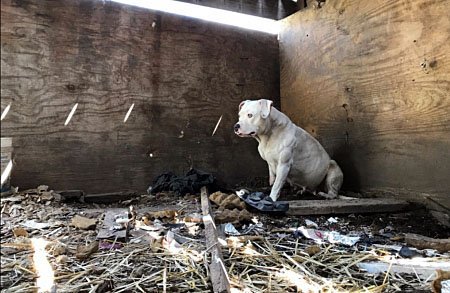 According to rescuer, the chain held a death grip on her paw. Horrifically, she ended up chewing off her own foot to free herself from the tightly wounded chain. 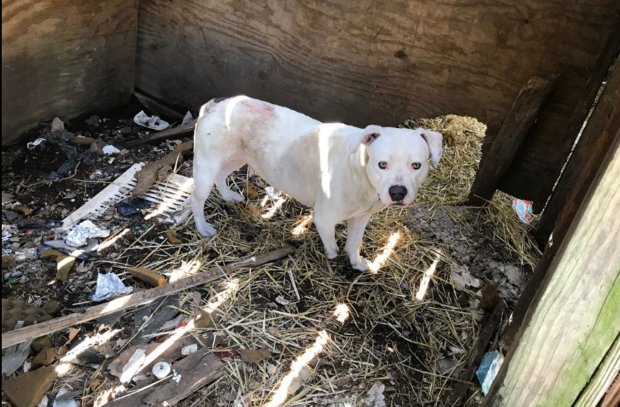 Here’s what the animal shelter founder said about Treya

Randy Gim, the founder of the group said,

“In addition of missing foot, Treya also suffered from heartworm and a skin infection. She was sad not only by her physical ailments but also by the mental effect of the isolation she experienced. Now, Treya has been placed with a foster family who are trying to get her used to being around other dogs. She is also undergoing treatment for the heartworm and skin infection.”

The shelter is also trying to raise money to help buy a prosthetic limb for her. Grim said he’s looking forward to seeing her run again. 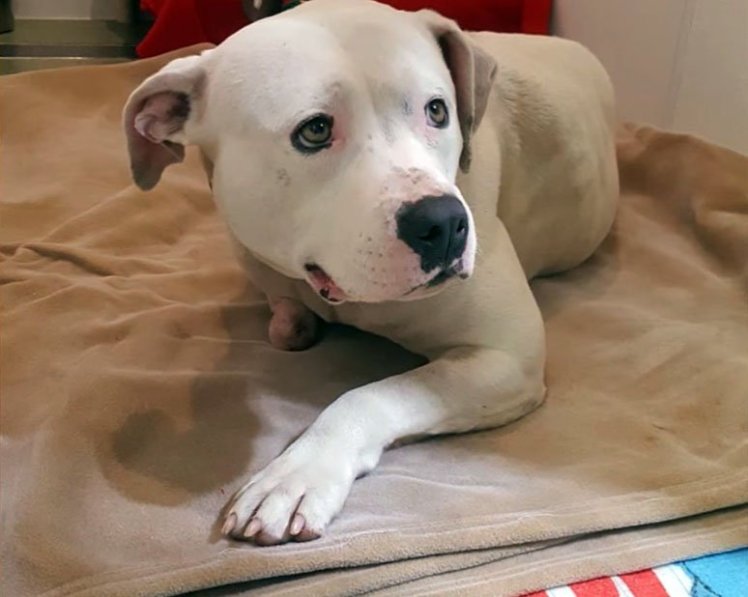 Grim said, “It’s a sad, tragic story with an amazing ending. He hopes in the future residents in the area won’t hesitate to call the organization when they see an animal in need.”