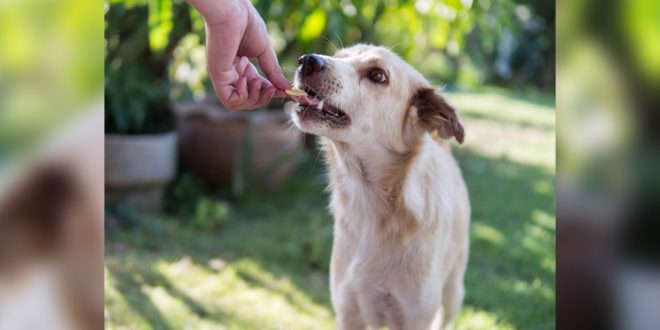 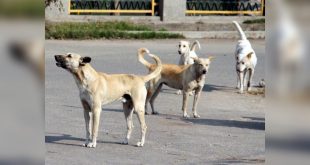 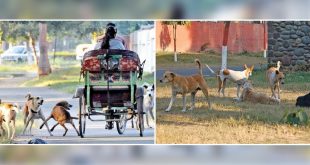 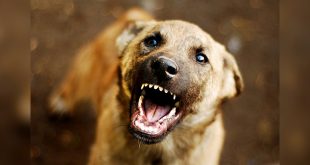 Chandigarh Municipal Corporation is planning to develop feeding corners for stray dogs in the city. It has asked resident welfare associations (RWAs) of each sector to suggest a location in their sectors where a stray dog feeding corner can be developed.

The civic body has been receiving a lot of complaints recently against dog lovers who feed stray canines on the streets causing issues for other residents of the area. The stray canines consider the feeding location as their neighborhood and settle.

Considering this situation, the Municipal Corporation has asked RWAs to shortlist locations in the sectors where dog lovers can come and feed stray dogs. The stray dogs can be relocated to the area and they won’t have to patrol the streets in search of food. The decision was taken keeping the food hunting patterns of dogs in mind. The civic body wants to take this step to ensure the safety of its residents and the stray dogs.  The lesser the number of stray dogs roam the streets in search of food, the lesser the chances will be of them becoming roadkill.

“The civic authorities have asked the RWAs to mark some areas that are popular with the dog feeders. It will be of great help to us in finding out a suitable site for the dog feeding corner. There are religious sentiments attached to feeding dogs. This feeding corner will serve the purpose of the people who do ritual feeding of dogs but don’t want to adopt these animals and give them a home.”

A right step to reduce stray dog bites in the city

The Municipal Commissioner believes that this plan will reduce the increasing number of dog bite cases in the city. It will also help the civic body monitor stray dogs that are aggressive or attacks people more often.

Vijay Shikhar, a resident of Sector 41, said: “The problem is that the civic authorities do not even act on our complaint about dog attack. We remain scared of those aggressive packs. We are well aware of the MC’s rules of dog-catching, that it brings the animal back to the streets from where it is lifted, but it should keep mad dogs forever at least for the safety of the public.”

Joginder Singh of Sector 38 said: “We the residents are helpless and there is no action by the MC either to contain the menace of stray dogs. In a number of meetings with the MC, we have raised this issue with its officials but all in vain. We even took a representation to the civic authorities to suggest them a few solutions of the problem. Many of us are scared to even step out of the home for the fear of stray dogs that are on the prowl outside.”

Residents complain that the stray dog population has increased over the past few years and the dog attacks have increased too. The senior citizens avoid going for walks even in the parks as they are filled with stray dogs.  Even after the ABC program, the issue of stray dog menace has not been solved.

The MC commissioner Yadav believes that feeding corners in each sector will reduce much of stray dog issues that people face in the city. He has also promised to come up with a place where unhealthy dogs can be kept under observation for a few days and given proper medication. Once they are better they will be released back to their own corner of the sector.