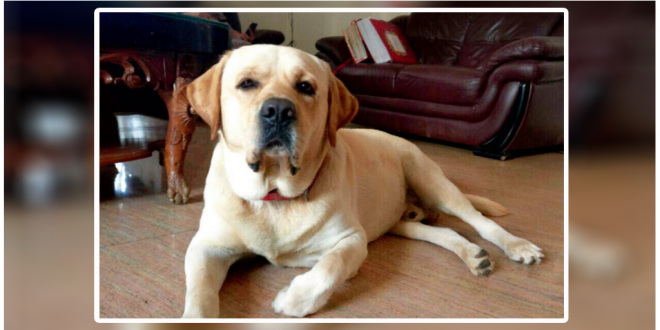 Recently, a brave one-and-a-half-year-old Labrador named Leo, not only saved his owner but also saved jewelry and valuables worth Rs 5 lakh from being robbed in Bengaluru’s Mahalakshmi Layout.

Leo’s owner, a Professor said, “I go to this milk parlor every day. On March 8, I couldn’t say no to Leo and, for the first time, he came along with me following my scooter to the shop,” 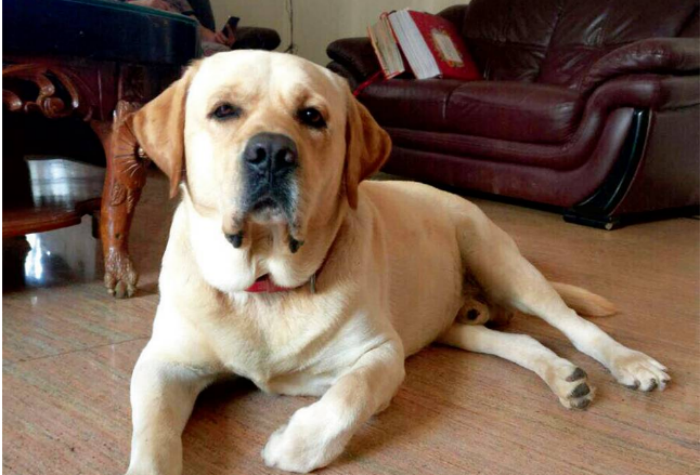 The incident took place, when the professor and his dog Leo were coming back to home from a milk shop and three men armed with weapons stopped them. One men from the robbers pointed a knife at the professor and demanded his gold chains and other valuables amounting up to Rs 5 Lakh.

“I borrowed a phone and called my son. In no time, my wife and son came over in our car. I told them Leo was fighting the armed robbers alone, so my son went looking for him and found him waiting by the scooter. The robbers had been chased away,” the Professor said.