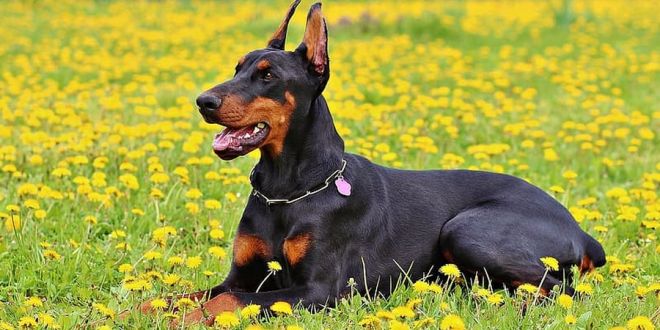 Amazing Facts About The Doberman Pinscher 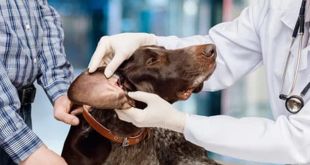 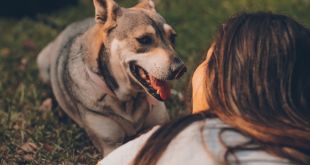 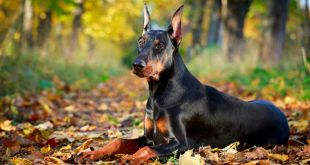 Dogs are man’s best friend. They have proven to be more loyal compared to any other animal ever domesticated on the face of the earth. One of the unique breeds is the Doberman, also referred to as Doberman pinscher. However, this breed has unique features and character traits that would interest you. A keen look at Doberman pinscher behaviors, relations, and feeding habits will reveal so many facts that you ever imagined.

They Are A New Breed

The Doberman Pinscher is a first-time breed thanks to the work of a German tax collector. They first appeared in Germany in 1890. The man, Karl Friedrich Louis Doberman, operated a local pound. There were other breeds of dogs kept there for protection purposes. The daily interaction with all the available hounds gave him an upper hand to learn more about them.

He studied their behavioral changes, reactions when faced with joy and dangers, and relations. Through physical exercises, he tested the dogs to ascertain how much protection they could give. However, nothing impressed him. He wanted more strength, speed, endurance intelligence, and unending loyalty, hence his crossbreeding quest. That is how the Doberman came into existence.

The Dogs Are A Mix Of Several Breeds

In his journey to create an ideal dog, the tax collector selected all the best dogs within his collection. He noted all the characters he wanted and assorted them in groups. Slowly but surely, he conducted a thorough crossbreeding of all the ones on his shortlist. The Doberman is more of a cocktail. Up to date, no one can attest to know the breeds of dogs used to make it. Nevertheless, there have been current developments and further breeding to develop a far much better version.

It Was A Protection Dog

Common spots where you would notice Dobermans are in security companies. The thorough combination makes them very intelligent and aggressive to handle any challenging situation. However, homeowners have managed to domesticate it through regular training and as a source of protection for their households. A Doberman, unlike any other species, can counter an intruder aggressively. It has a lot of strength to jump up to a high level and pounce on any enemy within.

The initial breeds of Doberman had floppy ears and quite a long tail. However, the current types have adopted docking. The feature came about through the exercises to help them become powerful protectors. A long-tail seemed of no use and only dragged them behind when running.

Shorter ears ensure they stay alert and can hear the slightest movements. However, docking is considered cruel hence banning this dog in some parts of the world. Scientists have gone slow on it, and currently, you can spot the original versions of the dog.

They Can Serve Different Functions

Although the original purpose of breeding them was to offer protection, their abilities are not limited to this role. Under normal circumstances, you would spot them as security dogs for commercial and residential settings. However, they possess unique characters that make them suitable for other tasks. First, the dog is endlessly loyal to its owners and would not let any harm come close.

The features make them ideal candidates for therapy. They can walk their managers through difficult moments without posing risks. It has a high sense of smell, thus working suitably in forensics. Lastly, through proper care, they have proven to be friendly pets that adore kids so much. In a household where there is a garden, you will generally spot them playing with kids in the open.

Nothing is fascinating like a dog that can use its brain to navigate through ups and downs. The Doberman is one dog that falls under this category. According to statistics, the dog appears number five on the list of the world’s most intelligent dogs. Regarding training, it is the first.

Working with this kind of dog gives the managers a smooth experience. It grasps lessons and masters an act within a short period. Once you impart any new courses, that is it. There is no need to keep refreshing the training as it never forgets.

It reacts if problems have to get solved as it has a faster response to any new situation. Despite the approach employed by trainers, the dog has always appeared top. The more reason why police prefer using it. It can serve more functions than initially required several breeds to execute.

They Are Susceptible To A Couple Of Health Conditions

Due to the breeding of different dogs, the Doberman did inherit the good and bad traits. One unfortunate feature is being prone to specific health conditions. The first and most crucial is heart ailments. The many that have died was because of this problem.

The other issue is the Willebrands disease, a fatal disorder that exposes them to continuous bleeding. The loss of blood consequently leads to their death. Other conditions include cervical vertebral instability and canine compulsive disorder. However, genetics and technology have made it easy to run some tests before executing breeding.

The facts, as mentioned, are just a few of the many. The list is endless. A Doberman pinscher is one fantastic dog that you can either keep as a pet or for protection. If you were on the fence about getting one, this information should already convince you.