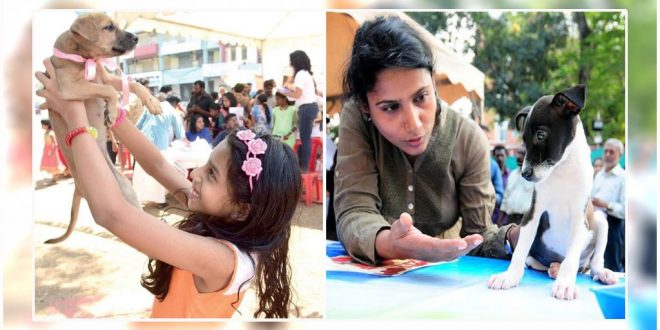 Recently, animal rights activists organized stray dogs adoption and vaccination drive at the Jawaharlal Nehru International Stadium at Kaloor in Kochi. The main aim of the event was to promote domestication of Indian breed dogs. 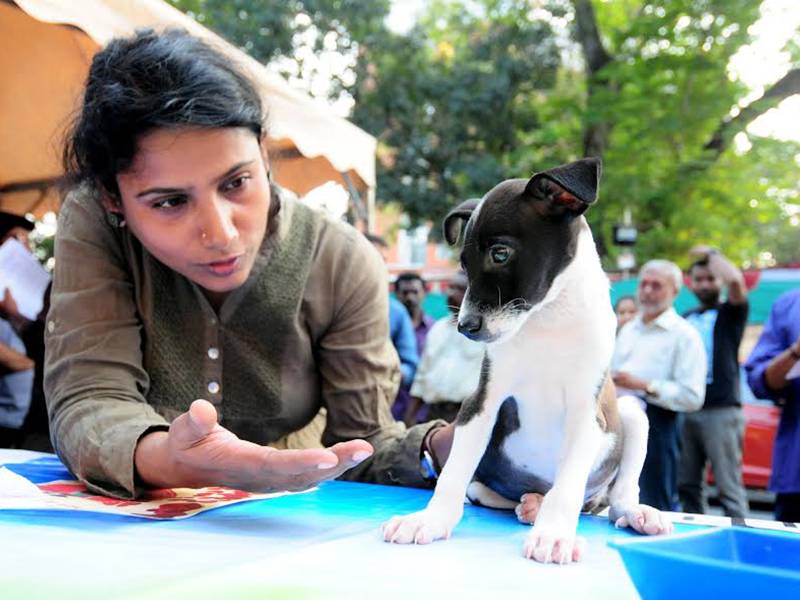 The event was organized by the Muvattupuzha-based Daya and the city-based HFA.

Ranjini Haridas, a member of an NGO who organized the event said, “I thought people might adopt around 20 dogs but before 1pm over 50 dogs were adopted.” 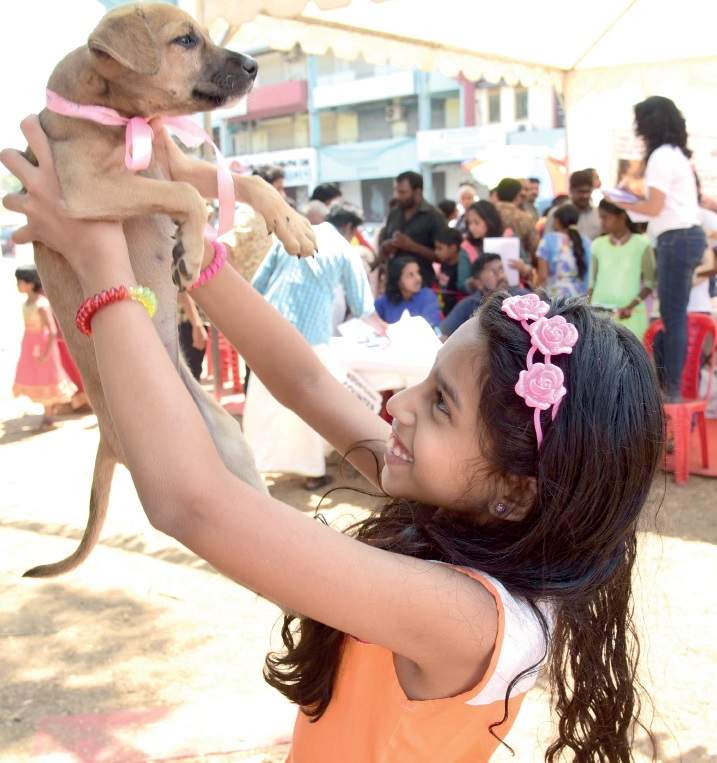 Indian stray dogs adopted by the people of Kochi 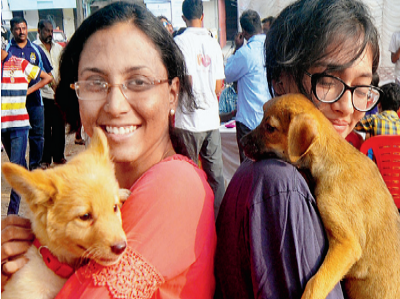 All the puppies brought were adopted by the people who turned up at the event. Most of the dogs brought to the event were either abandoned or stray puppies that did not belong to popular foreign breeds. The pups were first domesticated at homes and farms of various animal lovers across the state.

“We did not bring fully-grown dogs as we thought that they might scare people away but that was not the case, people were enquiring for older dogs as well,” said Aswini Prem, an animal rights activist. She said even older dogs can be easily tamed and domesticated within a month.

“I don’t fret about whether it’s a foreign breed or an Indian one. I came here simply because I wanted two dogs, with whom I can get along,” said Lakshmi Vijay Kumar, who waited for more than an hour so that organizers could arrange an abandoned dog for adoption.

Once all the dogs that the organizers brought were adopted, they were busy contacting veterinary clinics around the city for strays and abandoned dogs.

“Over 200 people have registered with us. We can contact them when we find a stray,” said Aswini Prem, an animal rights activist.

Ranjini said the huge turnout has given them confidence to organize such an event every three months.

Mr. Akshay V Prabhu, a member of the NGO said, “Pet shops mostly sell foreign dogs while the population of stray dogs in India has been increasing. The main motivation behind organizing such an event was to show that Indian breeds can be just as friendly as any other dogs. Indian dogs are also more suited to the city’s climatic conditions and hence it is easier to raise them. Many foreign dogs are often abandoned once the cost of taking care of them starts taking a financial toll on the owners.”

“There are over 6 lakh people living in Kochi. If just 10% of them adopt a dog, the city’s stray dog problem will end,” said Prabhu