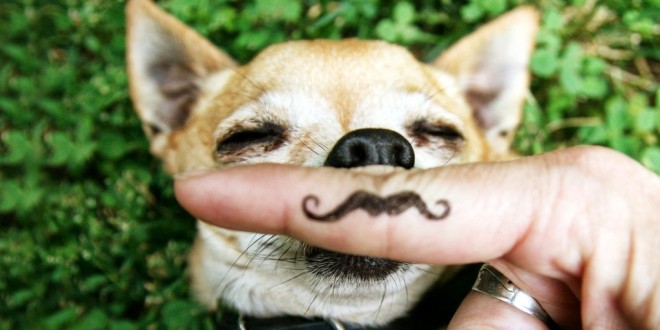 We have got an interesting article for you! We researched and found out some amazing dog facts that you might not know.

#1. They don’t feel guilt but they do feel jealous 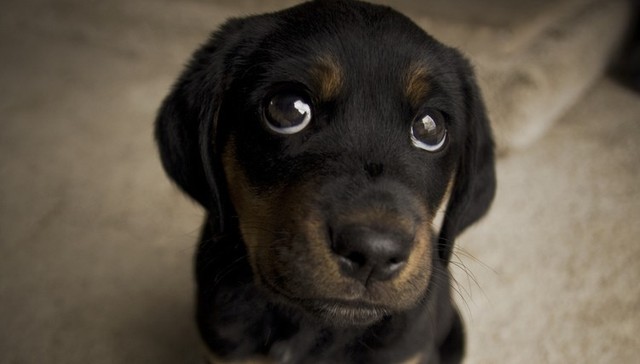 That’s right! Dogs do not feel guilt but they can get extremely jealous. Researchers have also found out that those puppy dog eyes that dogs give sometimes are not a sign of guilt, it is just how we perceive their reaction to being scolded. 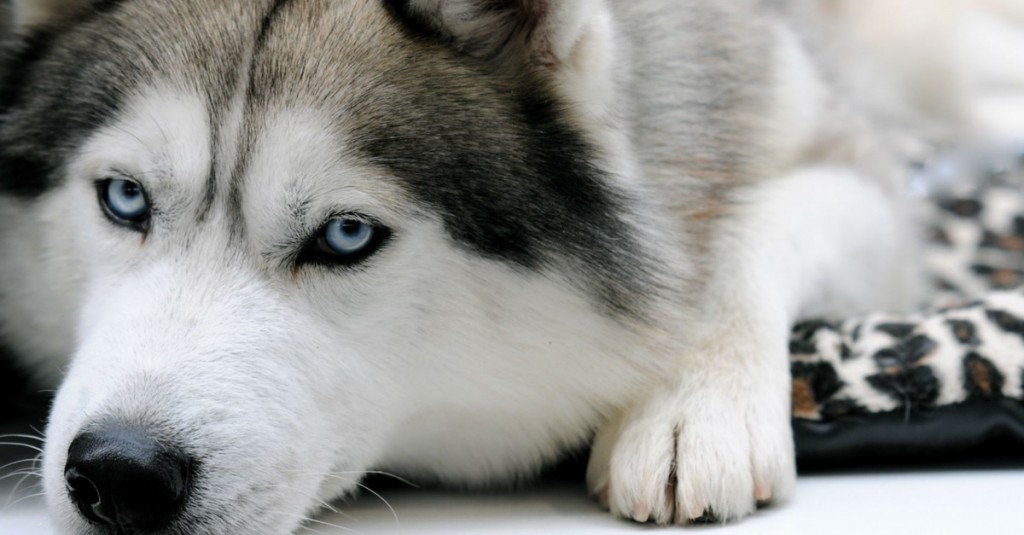 Dogs have only two color-sensitive cone cells as compared to three in humans. So, they can see in color but in the scale of blue and yellow only. They cannot identify red and green colors. However, they have enhanced night vision that humans don’t have.

#3. They can smell disease 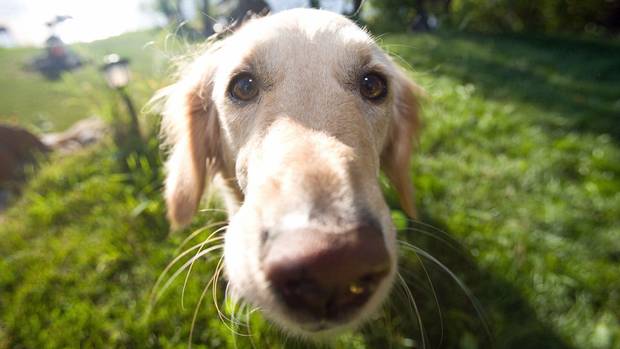 This is one of those weird dog facts but researchers have found it to be true. Dogs can smell diseases in humans such as diabetes and infections, even cancer! They can also sense epileptic seizures before they happen. Scientists and doctors are trying to explore more about this dog sense.

#4. They can outsmart humans 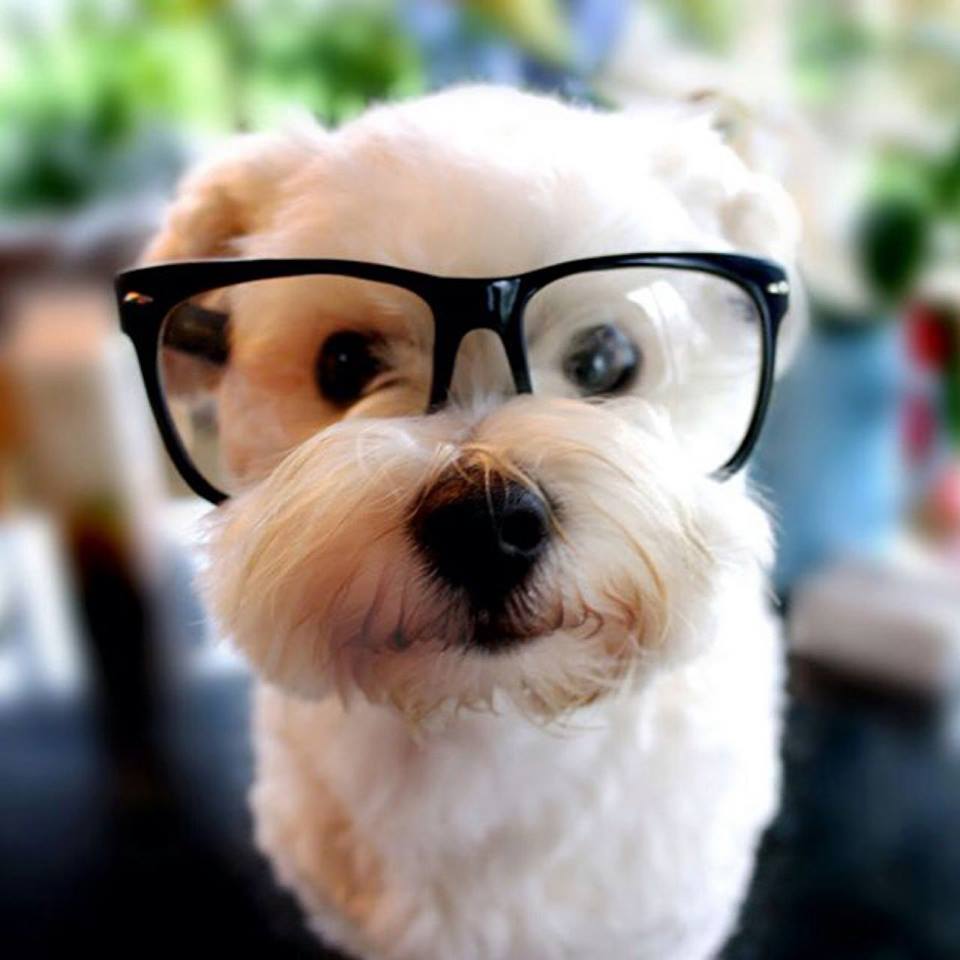 As per research by American Psychological Association, dogs can be as smart as a 2-year-old human child. Some dog breeds such as Border Collie, Poodle, Golden retriever, etc. can even outsmart humans at times.

#5. A wagging tail is not always a sign of happiness #6. They always have a high body temperature 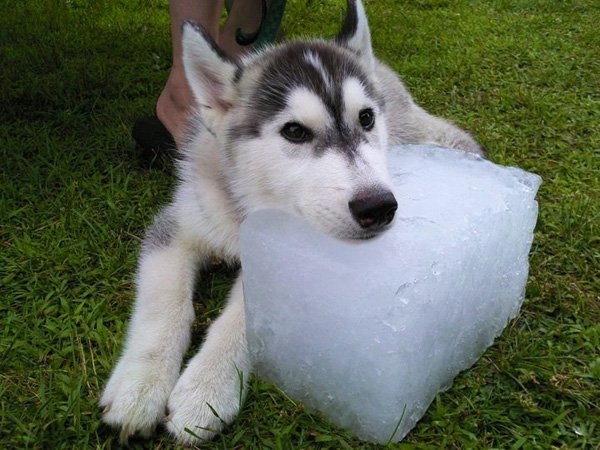 But dogs don’t sweat like humans as they don’t have sweat glands in their bodies. You can only tell that a dog is sweating by checking its paw pads.

#7. Every dog has a unique fingerprint One of the most amazing dog facts: A dog’s paw print might look pretty generic but their nose print is as unique as a human fingerprint. No two dogs will have the same nose print. It is often used to identify dogs. 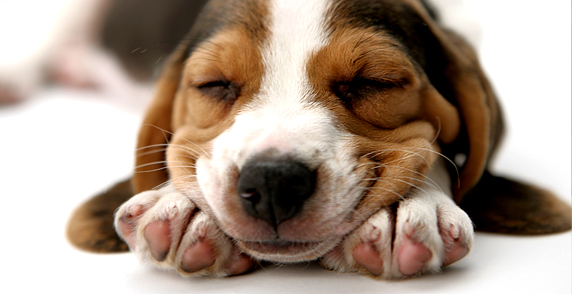 This won’t be a big surprise for pet parents as they would have noticed their pet dog dreaming while they’re asleep. They twitch, whimper, and even bark while they are dreaming.

They have similar brain wave patterns as humans when they are asleep. Puppies have more vivid dreams as compared to grown-up ones! 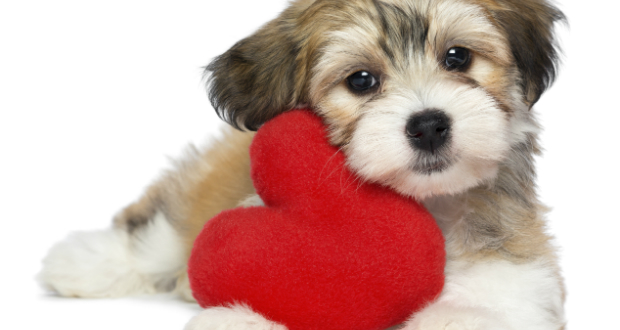 This is one of the most well-known dog facts. A concept was suggested by anthropologist Elizabeth Marshall Thomas, author of The Social Lives of Dogs

, who believed that dogs do fall in love and deeply.

She mentions in her book about two dogs Sundog and Bean who were kept apart because their owners didn’t want to give them up and the dogs felt agonized and fell ill.

10. All Dogs Are Directly Descended From Wolves
11. There are at least 90 million pet dogs in the United States
12. Puppies Are Born Deaf and Blind
13. Dogs Can Detect Disease in Humans
14. Dogs Can Learn More Than 1,000 Words
15. Obesity is the major Health Concern in Dogs
16. Chocolate Can Be Fatal to a Dog
17. Greyhounds Can Beat Cheetahs in a Race

This Beatles song “A day in the life” has a high-pitched whistle sound that is audible only to dogs. The song was recorded by Paul McCartney. He wanted his dog to enjoy his music as well. Why Dogs Eat Their Own Poop 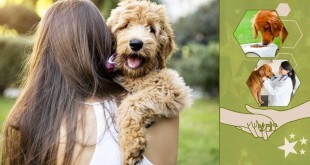 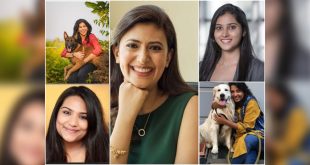 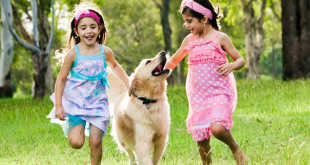 10 Reasons Why You Should Keep a Pet Dog