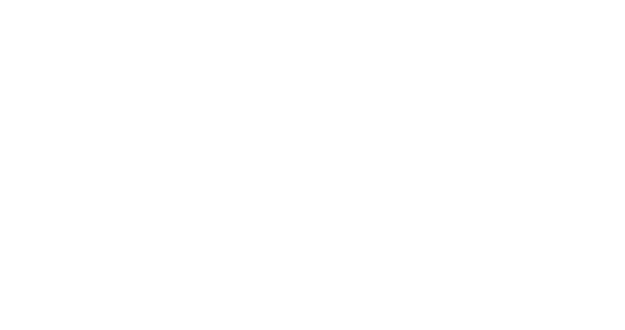 The father of a six-year-old is running from pillar to post since October 29, but the police are not taking any action against a dog owner, whose pet attacked his son at Comfort Green Homes Society in Kharar. The Class I student was attacked by a Pitbull while he was coming back home along with his sister after attending a “kanjak pujan” function on October 24.

“The pet dog is of a ferocious breed, but the owner never puts a leash on it. The dog has not only attacked my son but also many others in society in the past. I have been doing the rounds of the Kharar City police station, but the police are not taking any action. A few days ago, an ASI came to enquire, but returned saying it does not amount to an offense,” said Sunny Sharma.

The child has been undergoing ARV treatment since then. Sunny alleged that the dog owner first did not provide the pet’s vaccination details, as required by doctors, and later, handed over a forged slip of a veterinary polyclinic, Balongi.

“The clinic slip handed to me by the owner, Tarlochan Singh shows the date, May 3, 2020, but when I enquired at the clinic, the doctor said the clinic was closed during the lockdown and the date mentioned is that of Sunday. The dog was brought to the clinic for a skin disease last year on May 3,” he alleged. Sunny alleged that the police had not even verified the slip.

Kharar City SHO Bhagwant Singh said, “An ASI has enquired about the matter. The victim’s father has not given a statement and medical report. We will take appropriate action.”

Tarlochan Singh denied having a pet.

On October 9, a Mohali woman was booked after her pet dog, a Boxer, bit off a nine-year-old girl’s ear lobe at the Phase 9 market.