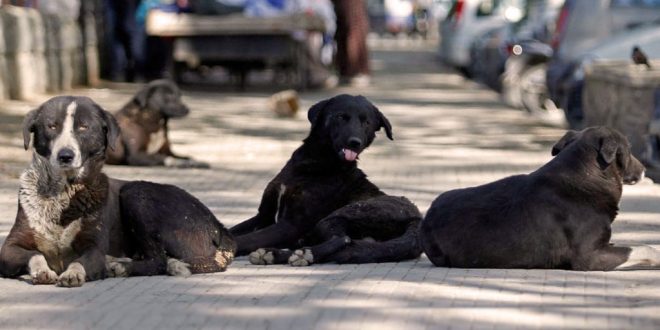 Yesterday, the Supreme Court-appointed committee, led by former Kerala High Court judge Justice S. Siri Jagan told the apex court that inaction has lead to a huge increase in the stray dog population. The stray dogs are posing a grave threat to humans and livestock and are forcing people to defiantly kill them.

In a second report detailing the anxieties and “grave situation” prevalent in the coastal State, the Supreme Court’s committee has challenged the SC’s attitude that had said sterilization as per Animal Birth Control (ABC) Rules and not mass culling is the way to handle stray dog issue.

The SC committee, which also includes the State’s Law Secretary and the Director of Health Services, said the ABC programme “cannot be a solution to the immediate problem of very excessive dog population faced by the people in the State.”

“In order to safeguard the interests of the people of the State and to protect the people from the dangers caused by stray dogs, it is imperative to find some means for the immediate reduction of the stray dog population in the State to a manageable level, on a war footing, failing which the people are likely to take law into their own hands and start culling of dogs by themselves, which has already begun in some places openly under the leadership of members of local authorities and other social activists,” the report said.

The committee, however, stopped short of explaining what the “urgent other method” should be!

The committee was set up by the Supreme Court on a batch of petitions filed by various organisations and residents of Kerala, represented by advocate V.K. Biju, highlighting the stray dog menace. A Bench led by Justice Dipak Misra is scheduled to hear the report today.

According to report, “There is no evidence that the Animal Birth Control procedures reduce the ferocity in dogs. Apart from that, it must be noticed that the process of catching the dogs for the ABC procedures is violent and causes severe trauma to them.”

The committee said the ABC programme is a drain on the financial resources of the State.

“The vaccine production and supply in our country is through private companies. There are no government firms at present producing or supplying anti-rabies vaccine,” the report said.

What do you think should be done to handle the stray dog issue in Kerala on immediate basis?