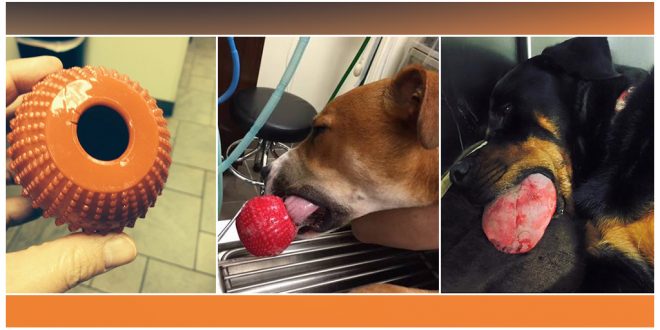 Dog Toys Can Be Dangerous Too

A dog toy that is specially made for dogs to play can sometime be dangerous for them as well. We found these 3 separate dog stories where dogs suffered due to dangerous dog toys.

Jamie Stumpf is the pet parent of Maximus, a Rottweiler. One day his pet Maximus was playing with a dog toy that looks like a ball and it got stuck to its tongue. She rushed Maximus to the vets for emergency care, but things ended tragically. 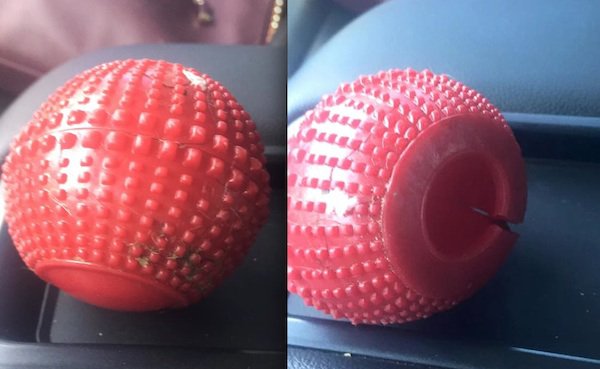 Stumpf wrote on Facebook on August 19, “My Humble Loyal wonderfully loving family pet Maximus is in the fight of his life. His Kong ball got suctioned to his tongue. Causing major damage as you can tell. I am pleading for your love support and prayers to be sent his way.” 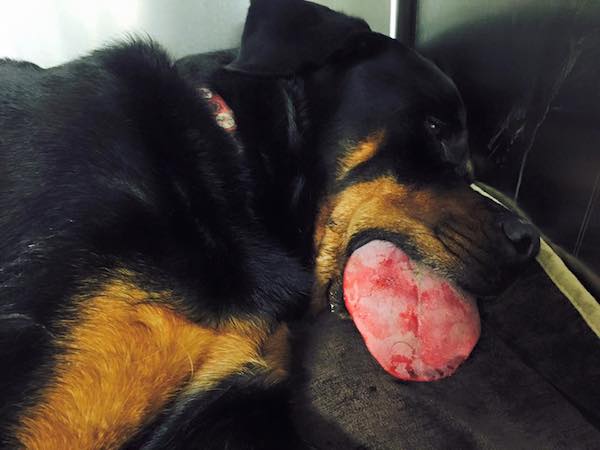 “The Vet hopes the tissue does not die in the amount that would require removal of the tissue,” she wrote. “I will not choose to allow a major portion to be taken. It’s not in his best interest.” 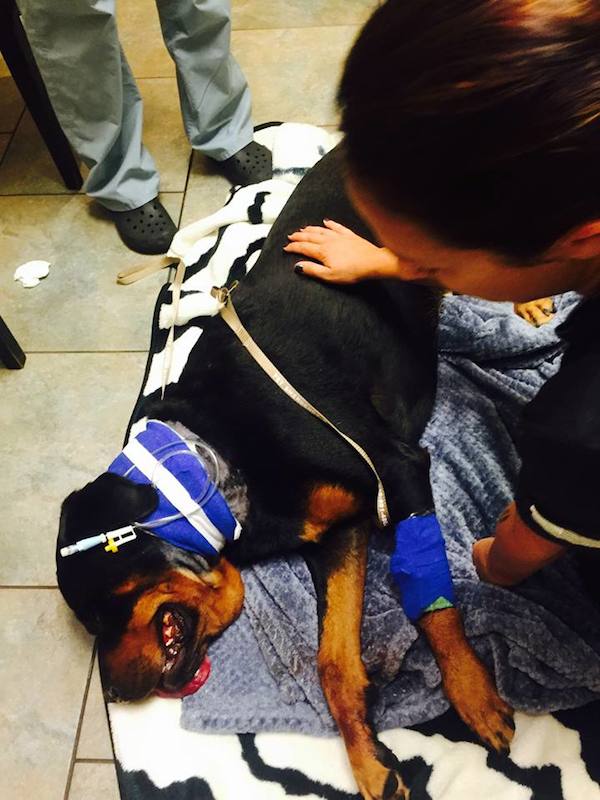 In 2008, similar thing happened to a dog named Chai. The owner of the dog claimed that her dog Chai faced a severe mouth injury from a dog toy ball.

Chai’s owner was told by vets that because there was not a second hole in the ball, it created a vacuum effect that sucked Chai’s tongue into the ball and caused it to swell up. That toy was recalled and no longer sold, according to PopSugar. 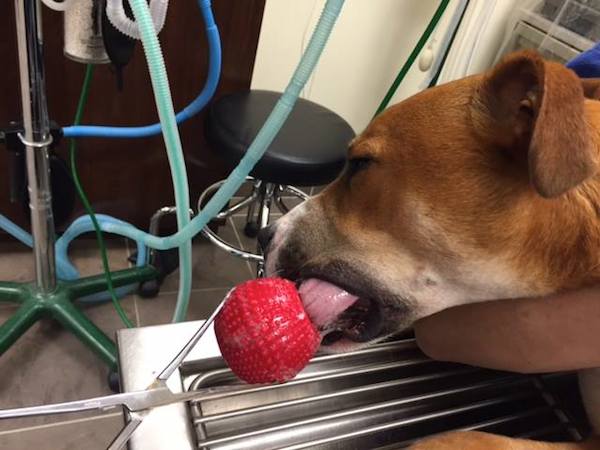 A vet hospital in Houston, Texas, posted a similar emergency case involving a dog named Rooney. Rooney’s tongue also got stuck in the cavity of his ball and his owners could not get it out. 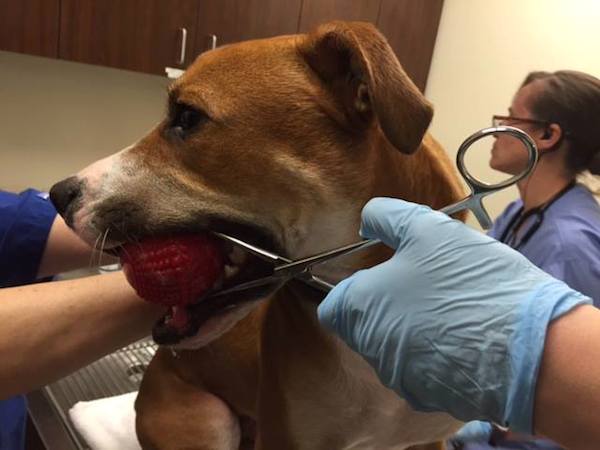 “The VERGI team gave Rooney sedation to calm him down and with a needle carefully released suction with the ball,” the veterinarians wrote. “With gentle, firm traction the ball came off. Rooney woke up a few minutes later – looking for his ball!” Thankfully, Rooney is recovering. 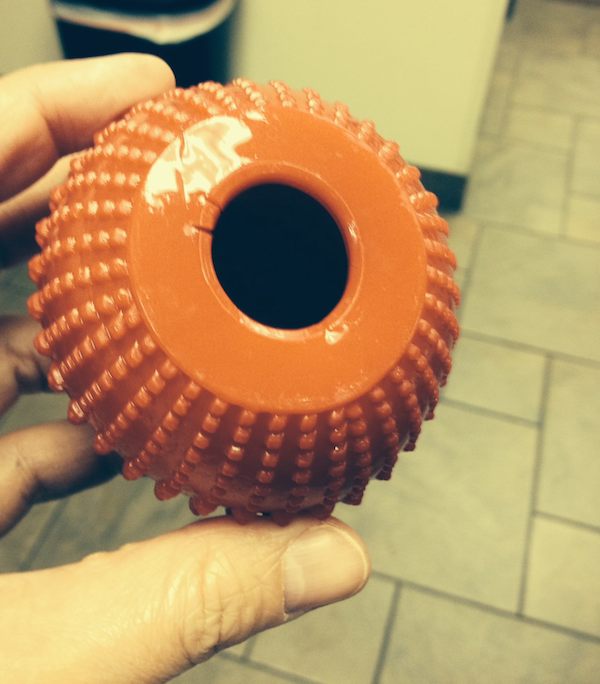 So, it appears that any toy with only one opening is capable of creating a dangerous suction that can trap your pet’s tongue. Be careful about the next dog toy you buy for your pet dog. Nothing is precious than your dog’s life.