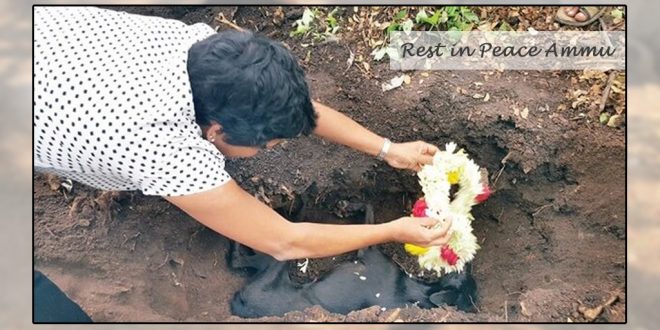 Ammu Dies Due to Mental Trauma

Remember Ammu, the mother of the 8 puppies that were allegedly killed by a Bengaluru women in front of her eyes? She passed away recently! 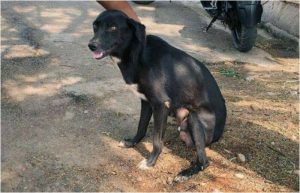 Since her pups were killed in front of her eyes, she had not been eating properly and was usually seen lying near the grave of her dead puppies. 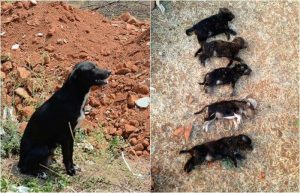 After that incident, Ammu was cared by a family from the same locality. On last Wednesday, when her health declined, she was rushed to a veterinary hospital on Queen’s Road. After checkup, it was found that she was suffering from severe canine distemper brought on my mental trauma. She died on 8th July 2016.

Dr Akshay Prakash, a veterinary surgeon and trustee with Sarvodaya Sevabhavi Samstha, said Ammu was in an advanced stage of canine distemper.

“She had twitching nerves and had stopped taking food. She had become weak. We were giving her vitamin, drips and immunoglobulin,” said the surgeon. 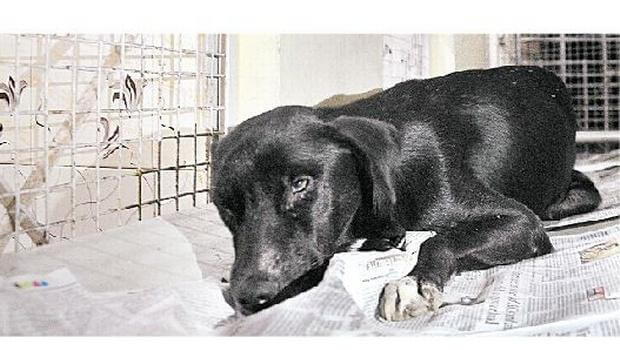 “Ammu was suffering from canine distemper, a contagious viral illness. She might have been undergoing mental trauma,” said Vinay Moray.

On 15th March, an ex-honorary flight lieutenant’s wife named Ponnamma allegedly killed Ammu’s 15-day-old puppies only to teach her a lesson, so that she doesn’t litter or come near her house. She was arrested after committing this heinous crime, but was later released on bail. 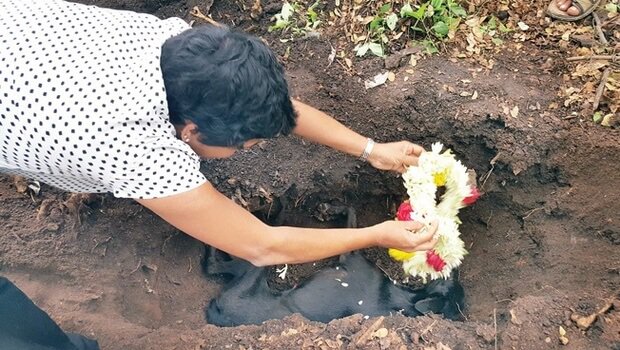