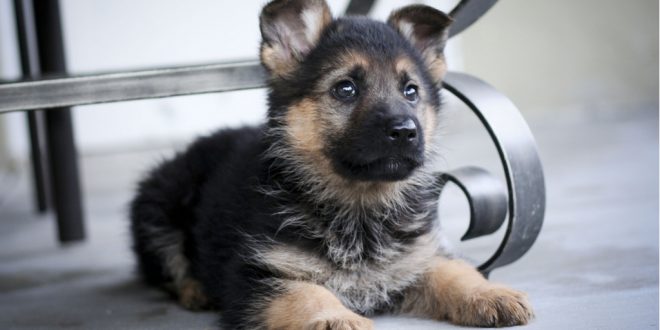 German Shepherds are known as one of the most popular dog breeds in the world. They are known for their appearance, intelligence, and skill.  But there are few facts about German shepherd dogs that you might not know.

Max von Stephanitz is known as the father of the GSD breed. He bred old German farm dogs and herding dogs to create the first German shepherds in 1899.

There are few breeds in the world whose origin name includes the word “Dog” and German Shepherd Dog (GSD) is one of them. 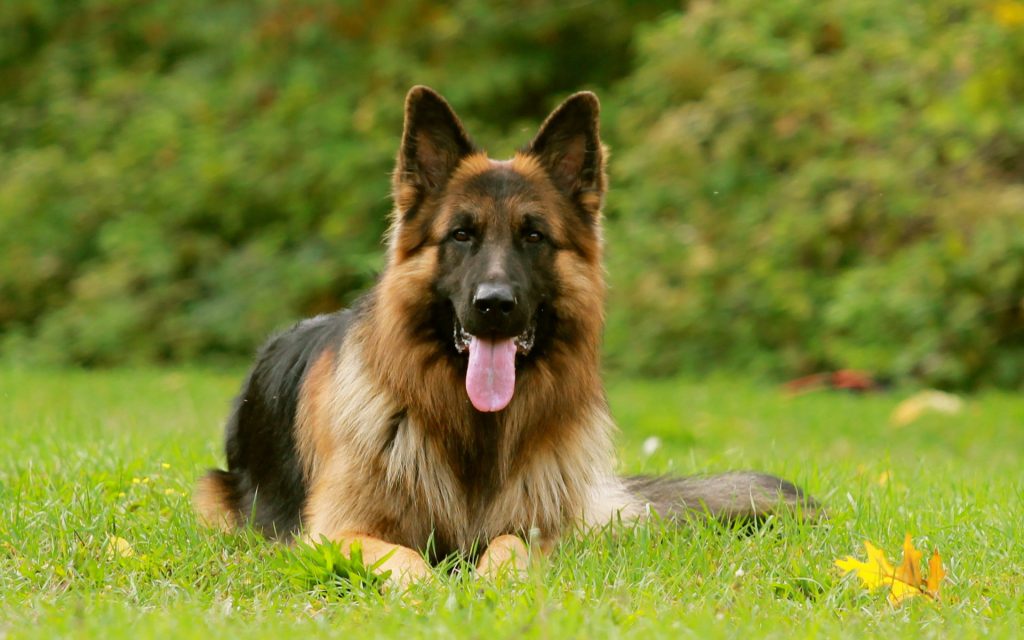 German shepherd dogs are hugely popular. They are the second-most registered dog breed in the United States of America. The German shepherd is popular for its versatile nature. 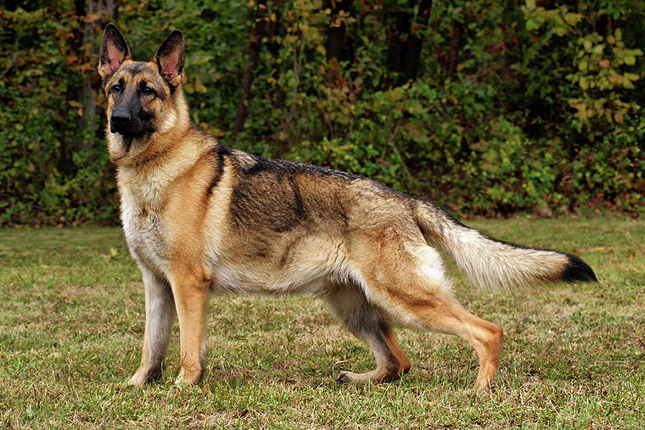 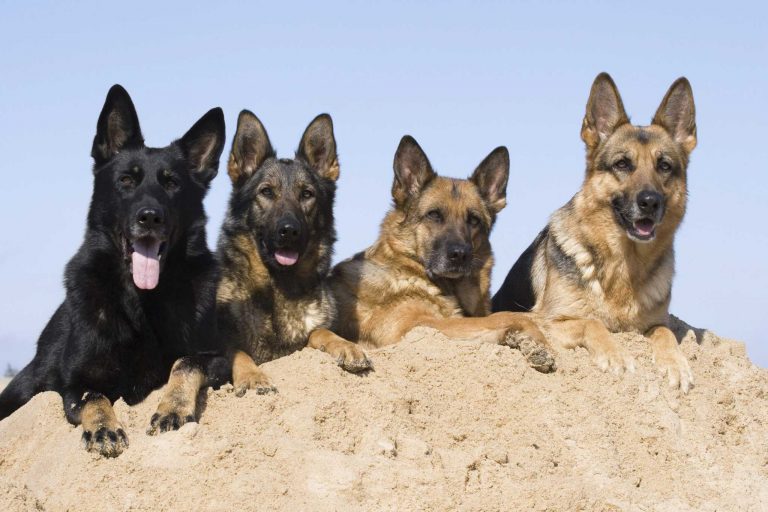 German shepherds come in different color shades such as black and tan, sable, black, or white. Some of the GSDs have very unusual coloring. They are known as “Panda Shepherds.” 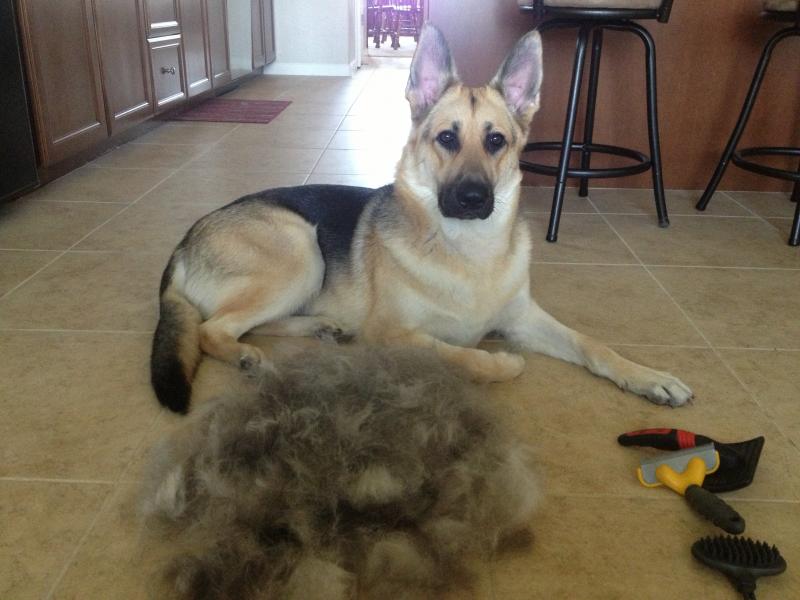 German Shepherds shed all over the year. They have a double coat which keeps them weatherproof. They shed their topcoat all year round and ‘blow’ their undercoats twice a year once in autumn and again in spring. 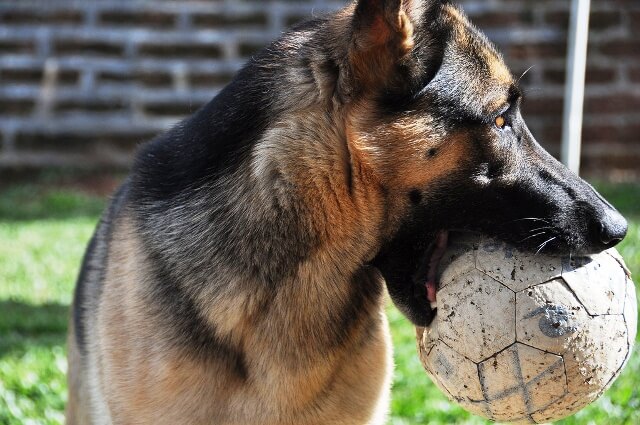 A German shepherd’s bite has 238 pounds of force and a human’s bite has just 86!

Did you find these facts interesting?  Share your thoughts with us in the comments below!

Why Dogs Tilt Their Head When Listening

5 Essential Questions to Ask Before Adopting A Senior Dog