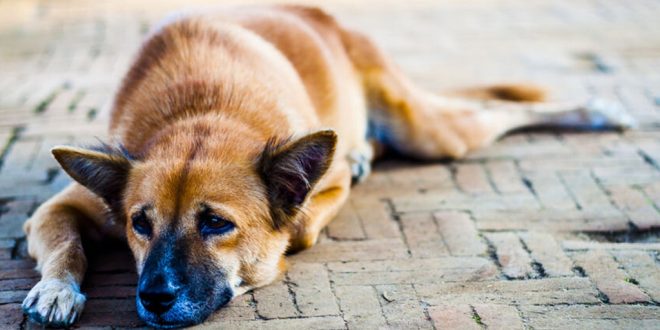 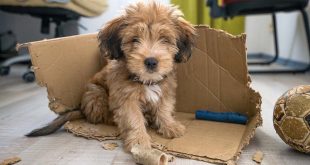 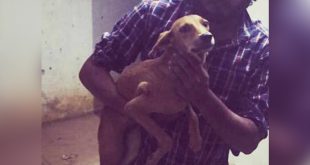 Residents and animal welfare activists in Trichy have alleged that stray dogs are illegally killed in Navalpattu panchayat, which is 14 km away from Trichy city. Referring to the recent recovery of a carcass of a stray dog, which had deep wounds on its neck, the residents of Anna Nagar alleged that somebody has used a spear to kill it.

Elcot IT Park, Anna Nagar (multiple phases), Police colony, and Samathuvapuram are located in Navalpattu panchayat. In the last few days, residents who used to feed stray dogs say that the dogs are disappearing mysteriously. Residents have recently spotted a few professional dog catchers in the area using illegal methods to catch stray dogs. Claiming that their locality has no stray dog menace, the residents blamed the panchayat authorities for using unethical measures to kill stray dogs that were taken care of by the local people. “I had been feeding a female stray dog for over a year, which used to sleep beneath my car. Two days ago, we found the dog dead with a deep injury on its neck,” K Siva, a resident of Anna Nagar phase I, said.

Stating that they welcome the sterilization drive following the guidelines laid down by the animal welfare board of India (AWBI), the residents criticized the illegal method of killing stray dogs.

The improper disposal of carcasses of stray dogs has also evoked concern among the residents. Close to two dozen stray dogs were suspected to be killed. Meanwhile, Navalpattu panchayat has denied the allegations of the illegal drive. “We are not conducting any such activity. Since we could not satisfy the norms of the AWBI, we are not even conducting the animal birth control drive,” A James, president of Navalpattu panchayat, told TOI. However, the civic body acknowledged that they are receiving a volley of complaints such as stray dogs mauling milch cows and even senior citizens. But, the residents accompanied by animal welfare activists have planned to approach the police to find a solution.