Since the old hunting days, man and dog have always shared a bond. Through centuries and generations, the relationship developed into love and understanding, letting us open doors of our home for these furry friends. But even after knowing things like their temperament, habits, behavior, living conditions, health issues, etc., many interesting facts about dogs elude us.

As an enthusiastic pet parent, it is natural to desire to know all about dogs.  There are many fun and amazing facts about dogs that can completely fascinate you.

How many of these amazing facts about dogs did you know?

Recent research also states that dogs can show voluntary, unselfish kindness towards others without any reward. So let us know which dog fact – did you find fun and fascinating and share with us in the comment section below. 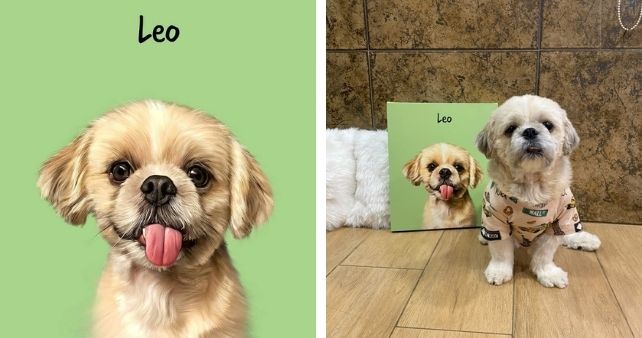