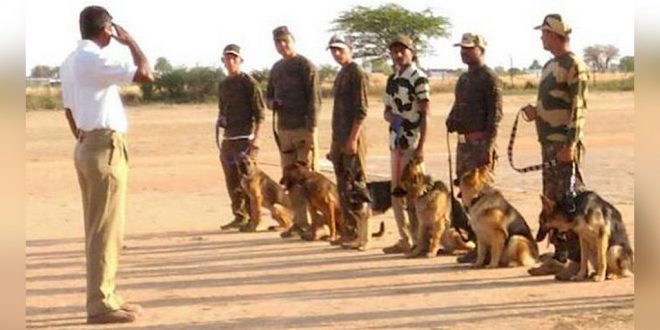 HYDERABAD: Scared of the sniffer dogs hot on his trail, a thief, who stole Rs 1.7 lakh cash from a farmer’s house returned the amount in two installments, but taking enough care not to get caught in Dubbathanda village in Khammam district.

Fearing that he might get caught after police began an investigation, the thief left Rs 1 lakh in front of the house of the farmer, Guguloth Lachcharam. The farmer had complained to police that Rs 1.7 lakh was stolen from his house on March 17.

Police took up investigation of the case after the farmer lodged a complaint and on March’20, a dog squad and Clues Team went to the place of crime. Perhaps, the activity was noticed by the thief, who felt that the dog squad would trace him out.

Lachcharam was pleasantly surprised to notice Rs 1 lakh cash was left in front of his house on March 21. The thief had not left the entire money. The farmer had another surprise in store for him the following day, March’22. The thief left Rs 70,000 once again in front of the farmer’s house. However, Karepalli police recovered the amount that was ‘returned’ by the thief. The investigation would continue, he said.

(Except for the headline, this story has not been edited by DogExpress team)