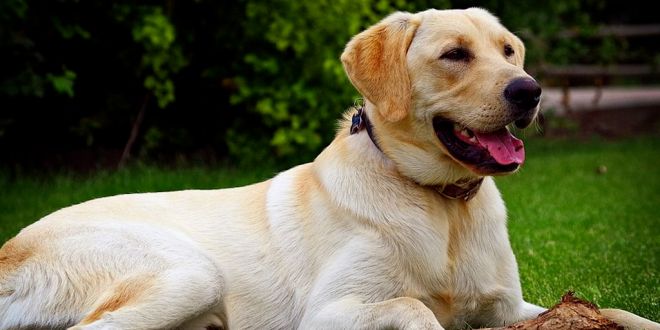 PETA Urges UP Government to Ban Online Trade of Pets

The People for the Ethical Treatment of Animals (PETA) India has sent a letter to the Uttar Pradesh government, seeking a ban on the online trade of pet animals.

PETA has also urged the government to keep pet shops and dog breeders, not duly registered with their state animal welfare boards, closed.

The animal rights body has also asked the government to stop online portals such as OLX and Quikr – which have registered offices in Haryana and Karnataka, respectively – from trading in animals.

The UP government has already made it mandatory for all pet shops and dog breeding centers to register themselves with the state animal welfare board to prevent cruelty to animals and curb the spread of any disease.

The governments of Uttar Pradesh, Andhra Pradesh, Chhattisgarh, Gujarat, Jammu and Kashmir, Madhya Pradesh, and Maharashtra have already issued orders to ensure that illegal pet shops and dog breeders do not reopen after the lockdown.

However, these orders do not include websites that facilitate the trade in animals, like OLX and Quikr, and many states and union territories are yet to take action on the AWBI advisory.

PETA India Corporate Liaison Mallika Roy said, “While illegal physical pet shops are closed, brazen breeders and other animal sellers will likely resort to trading in vulnerable cats, dogs, and other animals online. PETA India is urging states and union territories to stop OLX and Quikr from functioning as pet shops, as they are not registered with animal welfare boards to trade in animals.”

In its letter, PETA India has shared recent Right to Information responses from states and union territories across India confirming that most pet shops – including online platforms – and dog breeders operating in the country are not registered as required by law. 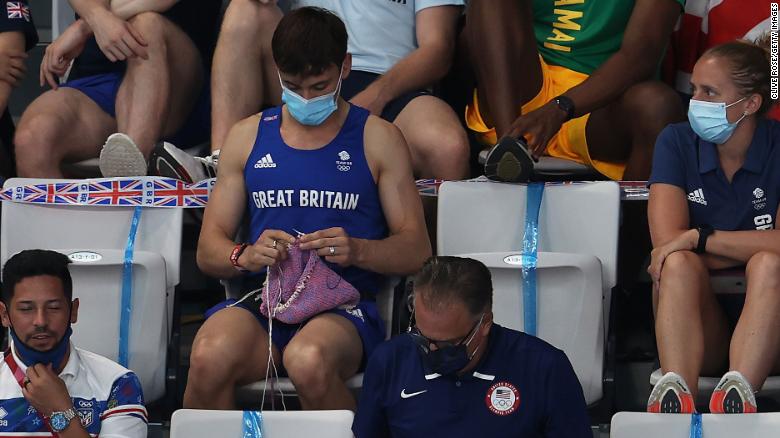 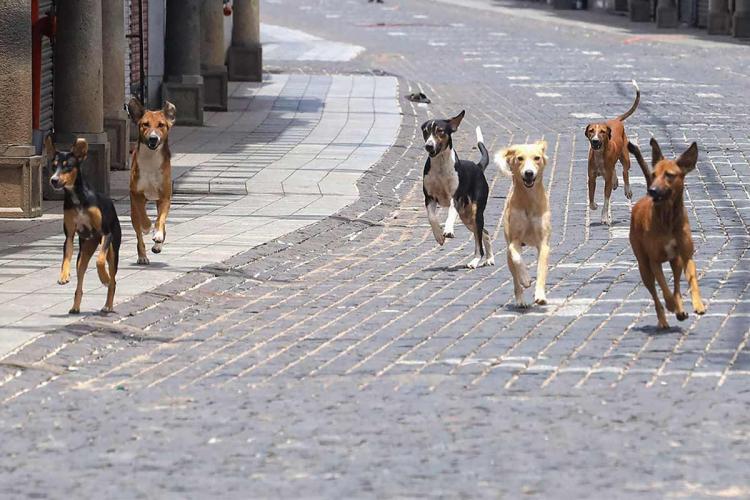 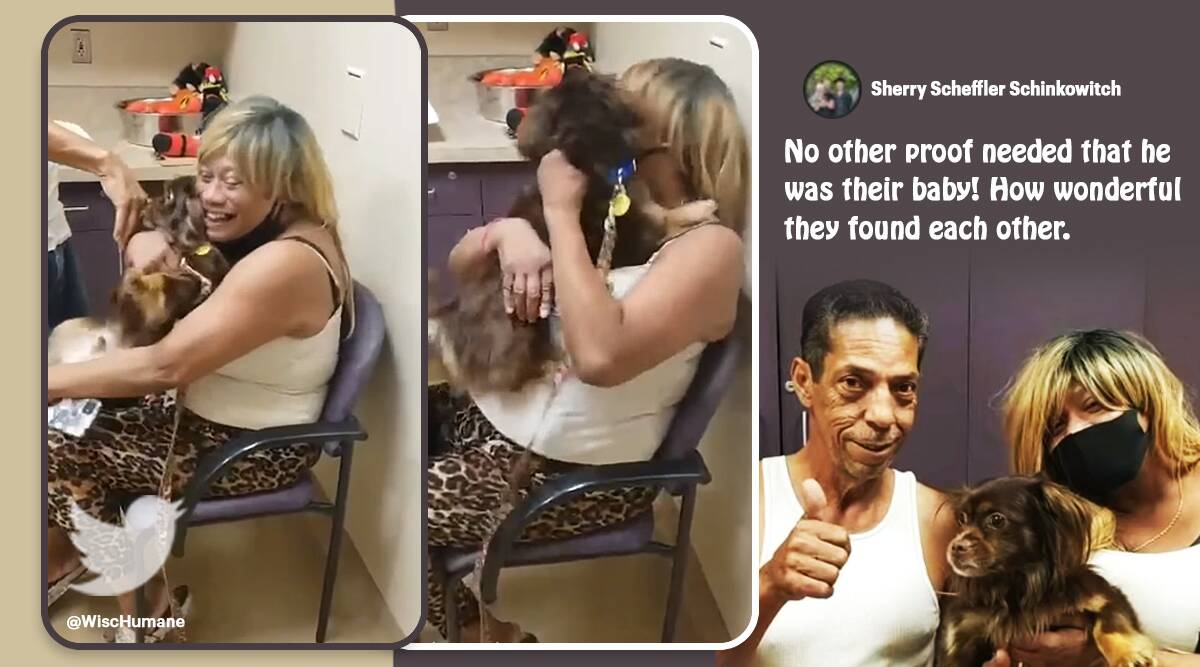