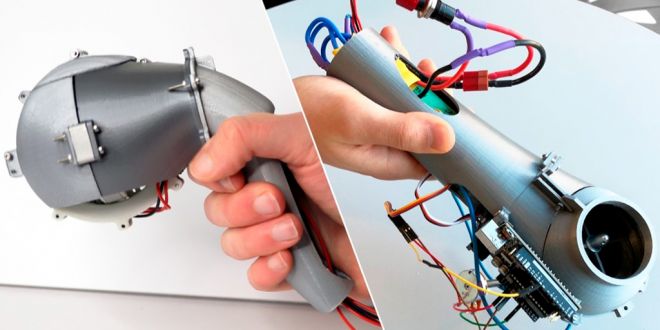 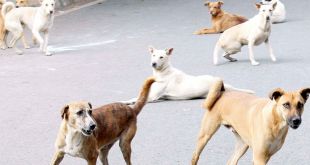 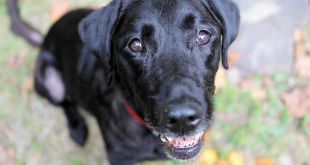 There are more than 253 million visually impaired people worldwide, yet only a small proportion uses a guide dog to get around, the remaining majority rely on white canes.

For some, not having a service dog is a choice as they are content with navigating their surroundings using other methods, but for others, it is not even an option due to prohibiting lifestyle reasons – such as allergies, expenses, or house size.

Anthony Camu, a final year Industrial Design and Technology student, wanted to design a product that replicates a guide dog’s functions for visually impaired people that fall into the latter category.

Inspired by virtual reality gaming consoles, he has conceptualized and started to prototype ‘Theia’, a portable and concealable handheld device that guides users through outdoor environments and large indoor spaces with very little user input.

Inspired by autonomous vehicles, Theia aims to translate that sense of effortless driving into a system of effortless walking, helping users make complex maneuvers without needing to see nor think.

Anthony says much like a self-driving car, Theia – which is aptly named after the titan goddess of sight – will program routes to reach destinations and avoids accidents along the way.

To use Theia, a user would simply say: “Hey Theia, take me to (for example) Cabot Circus”.

As an internet of things (IOT) device, Theia will then process real-time data available online, such as traffic density (pedestrians and cars) and weather, to guide users accurately and safely to their destinations.

While guiding a user from A to B, Anthony envisages it will also assist with tackling specific interactions such as elevators, stairs, entrances, shops, and pedestrian crossings, to name a few.

Theia will also have a fail-safe procedure for high-risk scenarios, such as crossing busy intersections.

When a user is close to a crossing, Theia will push them back and enter ‘manual mode’, which is a bit like using a cane.

Situations like these encourage the user to maintain a level of awareness and control when it matters the most, explains Anthony.

Anthony aims to combine Lidar [a remote sensing method that uses light] and cameras so Theia can capture a three-dimensional image of the users’ surroundings.

Powerful onboard processors will then determine the best path to take and separate routes into individual commands – for example, bear left at 1.4 m/s.

The problem from here is communicating this information to the visually impaired person, and Theia aims to tackle this by physically ‘leading’ users.

The ‘leading’ sensation could be compared to holding a guide dog’s brace – i.e. users holding Theia would too be able to feel all the subtleties of speed, direction, and vibration and feel it pulling you along.

Anthony says that as the user will not expend mental processing or time to interpret Theia’s commands, the device has the potential to allow those with visual impairments to match, or even surpass, the pace of an average pedestrian.

Prototype and the Future

The prototypes were used to experiment with momentum to manipulate the movement of one’s hand.

Although the project is in its infancy and has issues such as excessive vibration and breaking motors, the potential is there.

Following user testing, a unique system of force and resistance was found, which can communicate complex walking maneuvers in real-time.

Anthony is hoping to build on his design and produce more prototypes by working with design engineers and programmers – perhaps even founding a start-up company and launching a crowdfunding campaign.

Anthony commented: “I know this is a grand vision, but I hope people can see the positive effects Theia could have on the blind community.

“The goal of many non-sighted people is to be independent and live a normal life but unfortunately, many who endure vision loss feel excluded from situations and activities which many people take for granted, such as socializing, shopping, or going to restaurants.

“Such limitations are usually formed due to the fear and anxiety associated with having a partial understanding of the surroundings.

“Theia has the capacity to expand a blind person’s comfort zones and possibilities, broaden their horizons and allow them to think less about walking and more about what’s waiting for them at the end of the route.”

He added: “The ultimate goal is that Theia’s users can traverse routes safely and efficiently, at the same pace as, or even faster than, ordinary people, without the worry and hassle of visualizing the environment.”