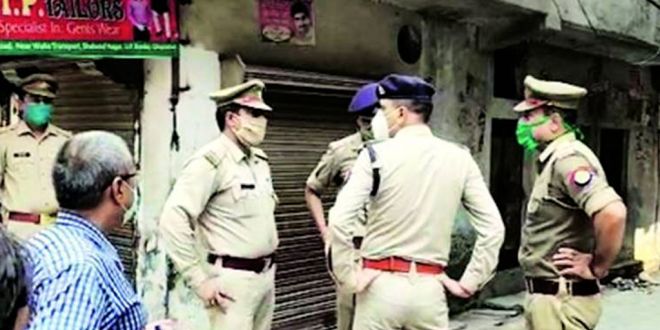 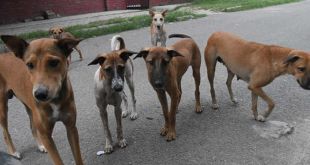 Vadodara Police booked a 60-year-old man for allegedly beating a stray dog to death in a fit of rage after the dog tore open the backseat of his auto rickshaw. Navapura police station is yet to arrest the accused.

The incident occurred in the Shiyapura area of the city where the accused resides. Police said that the accused, who drives an auto-rickshaw for a living, had parked his vehicle near his residence. Later, he saw two stray dogs inside his auto, tearing apart the rexine cover of the backseat. Enraged, the accused picked up a stick and beat up both dogs mercilessly while they were still inside his auto. Even when locals intervened, the man continued to thrash the two dogs, police said.

“The locals managed to rescue the dogs and call the police. They also called an animal foundation to seek help for the treatment of the dogs. One of the two dogs died during the treatment on Sunday. The police have registered a suo motu offense against the man. We will arrest him soon,” said Police Inspector, Navapura police station, SV Chaudhari.

The police booked the accused under Section 11 of the Prevention of Cruelty to Animals Act.