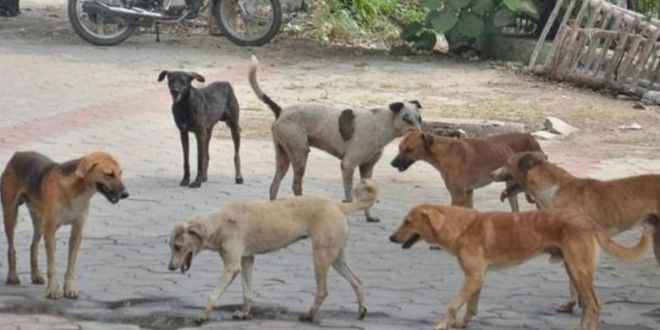 To bring a check on the population of stray dogs in the city, the Pune Municipal Corporation (PMC) is all set to procure 15 dog catching vans and set up seven sterilisation centres across the city.

“The PMC has been sterilising stray dogs in the city through private agencies. However, the population of dogs has not come under control and there are increasing cases of dog menace,” said Prakash Wagh, veterinary officer of PMC.

The private agency has already provided a dog pound for sterilisation of stray dogs and two more pounds on civic land would be handed over to them, he said.

“The PMC has also decided to appoint two more private agencies for sterilisation of stray dogs. They will have to do it in a private plot and the civic body will pay for it,” he added.

Source: The Indian Express, Not edited by DogExpress staff