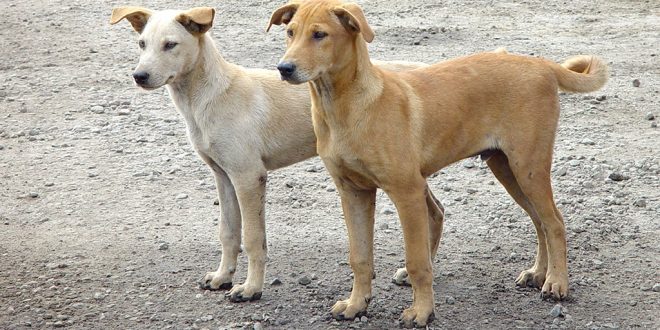 Recently, the Supreme Court of India has issued a notice to the Centre asking for a response regarding harsher punishment for animal cruelty and to regulate pet shops.

It came as great news for animal lovers, when the Supreme Court agreed to examine an anomaly in animal cruelty law where there is a clear discriminates between a stray animal and a pet. It observed that for killing a stray the fine is Rs 50, whereas for killing a house pet, the accused can get a jail term of up to five years.

So, killing a stray cattle is only covered under the Prevention of Cruelty to Animals Act which prescribes a fine of Rs 50.

It does not behove a civilized society that the only punishment for hacking a puppy to death is a paltry Rs 50 fine and no jail term. It flies in the face of our Constitutional duty under Article 51A (g), which enjoins us to have compassion for all living beings and not just humans,” advocate Prashant Bhushan, standing for an NGO, told a bench of Justices Dipak Misra and Siva Kirti Singh.

Taking into account these, the Supreme Court has agreed to hear a plea seeking stringent law for a crime against stray animals by introducing a separate provision for such offenses.

What do you think about this step from Supreme Court? Share your views with us!