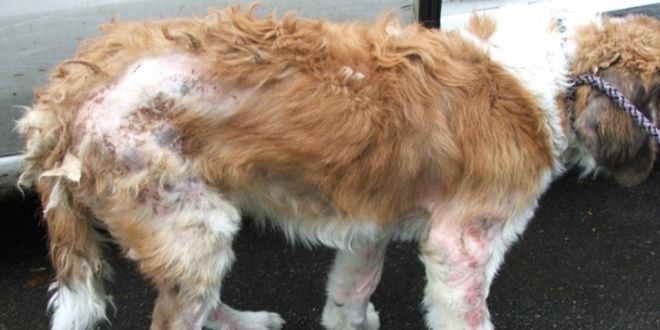 Strays Afflicted with Scabies in Mysuru

Stray dogs in the city that suffered due to a lack of food for a few months due to the lockdown are now suffering from scabies, a skin disease. Unable to see the plight of these dogs, animal lovers demanded that the authorities take measures to provide medical treatment.

“It may have been caused due to lack of hygiene and malnutrition. With timely medication, the disease can be cured. The humans who come in contact with stray dogs, and pat them or feed them, should immediately wash their hands to prevent any health problems. As dogs live in groups, the spread of the skin disease will be fast,” he said.

Murthy said that the MCC should immediately treat the dogs, and that scabies can be cured. Animal rights activist and environmentalist Bhagyalakshmi told TOI that she has noticed several such stray dogs in the city.

“Recently near Akshay Bhandar, I noticed two stray dogs with scabies. We immediately shifted the dogs to People for Animals (PFA), where the dogs were treated. The unhygienic food which the dogs eat and the condition in which they live causes such diseases. The Mysuru City Corporation (MCC) should capture such dogs and sterilize them, administer them the anti-rabies vaccine, and treat scabies,” she said. MCC health standing committee chairperson J Gopi told TOI that he will direct the corporation veterinarian to take immediate action to treat the dogs.

“We have identified 10 acres in Rayanakere where a stray dog rescue and rehabilitation center will be constructed on 2 acres. The stray dogs will be treated at the center,” he said.