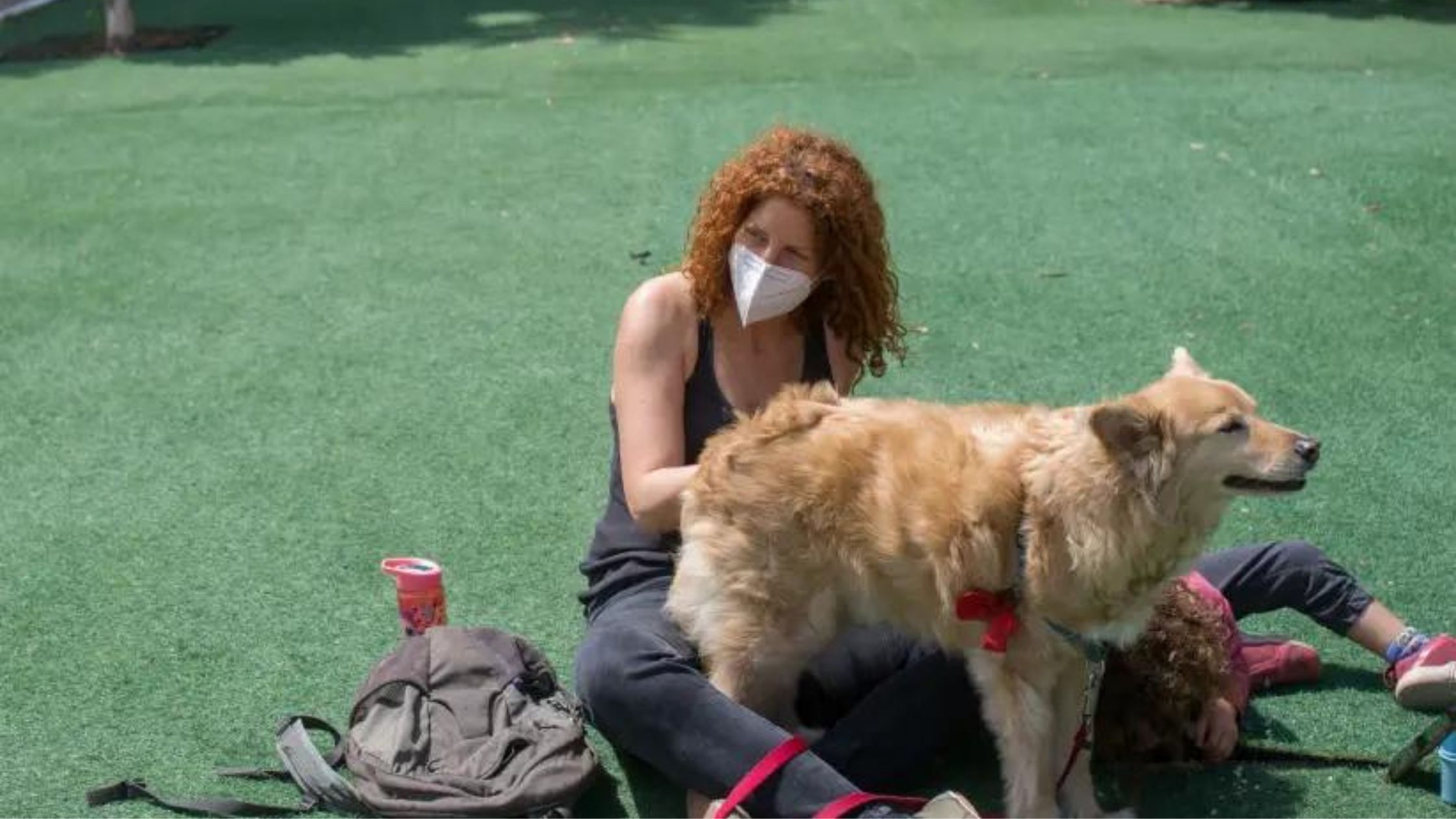 According to the latest law created by the Tel Aviv-Jaffa City’s Municipal Council, now dog owners in the city have to provide DNA samples of their pet dogs when renewing or registering for the dog ownership license.

The government has decided to put this law into effect to fight against increasing dog feces in the street and the owners who do not take responsibility to pick up after their pet dogs, making the city landscape dirty.

On July 12, the City Council approved the amendment to the Municipal bylaw and made it mandatory for all dog owners in the city. It will help municipal inspectors to collect samples and identify owners who are not completing their responsibility of picking up after their pet dog. A fine will be charged, which will be sent to the owners via email. As per the bylaw, the owners will also be charged for the expenses related to sampling and testing of the feces.

The update in the law has been submitted to the Interior Ministry for statewide approval. The Tel Aviv Municipal Corporation estimates that over 500 kilos of dog feces are not picked up from the street each month. This law aims to reduce the amount and make dog owners responsible for cleaning up after their pet dogs.

A municipal representative said, “The municipality, for its part, has worked hard to eradicate the issue of collecting feces, by distributing tickets to dog owners, placing bag collection facilities in gardens and parks, and establishing dozens of dog parks throughout the city – but this does not diminish dog owners’ responsibility to keep the public space clean.”

Tel Aviv-Yafo is one of the cities in the world with the highest number of people owning dogs. About one in every eleven people is a dog owner in the city.

The municipal corporation launched a campaign in April to encourage dog owners to pick up after their dogs. According to the data collected, it was found that since 2020, there has been a striking increase in the number of dog feces in the street, and the complaints from the residents have increased regarding this hazard.

As the number suggests, in 2020, there were 6,766 service calls recorded, highlighting this issue. In addition, the Green Patrol, responsible for enforcing the issue, shared more than 3500 challans to dog owners who didn’t collect their dog’s feces.

They issued a statement,

“The cleanliness of the public space is an integral part of the appearance of the city – and the municipality hopes that the municipal actions to reduce the phenomenon will indeed bring about a change among dog owners who do not collect their dog’s feces in the city. Furthermore, the municipality believes that through the information, enforcement, and cooperation of all the city’s residents, there will be an improvement in this issue, for the sake of the quality of life in the city.”