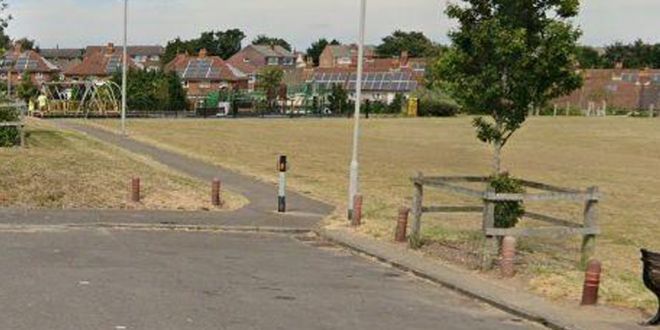 Dog is Poisoned by Drugs in Poole Recreation Ground

The dog became seriously ill after eating something in an area frequented by drug dealers and users in Haskell’s recreation ground in Poole.

The animal’s owner said he is uncertain as to whether the dog ate drugs that were hidden or possibly human feces left in the area.

A spokesman for Dorset Police said: “We received a report at around 4 pm on Thursday, October 29 of possible drug dealing in the play area at Haskell’s recreation ground in Poole.

“It was reported that the informant’s dog was taken to the vets after consuming feces in the area that were reported to contain drugs.

“Local neighborhood policing officers have been made aware and will continue to carry out patrols in the area.”

The dog spent the night at a local veterinary surgery after collapsing and vomiting.

His owner, who does not want to be identified, said the vet said the dog has “ingested recreational drugs.”

A POLICE investigation has been launched after a dog was poisoned by drugs in a Poole recreation ground.