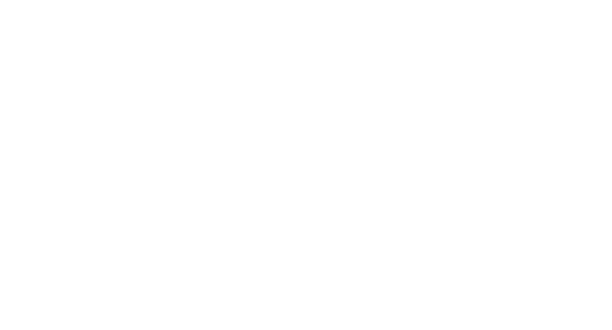 DNA My Dog via StackCommerce

Dog DNA tests are a thing. Here’s what happened when I tried this $51 kit on my mutt

MarketWatch has highlighted these products and services because we think readers will find them useful. We may earn a commission if you buy products through our links, but our recommendations are independent of any compensation that we may receive.

Ever since I brought Gus home from the West Los Angeles animal shelter 8 years ago, I’ve wondered what mix of breeds it took to make his 20 pounds of redheaded perfection. According to his intake papers, the owner who surrendered him claimed he was a cocker spaniel and dachshund mix — which was entirely believable given his long hair and short stature. For a period of time, I convinced myself he was a “goldie dox,” which is a golden retriever and dachshund mix, although, anatomically, I’m not even sure that’s possible — but it sounds cute.

Because he’s sort of unusual looking, passersby often inquire about his breed, and I’ve grown accustomed to saying, “we’re not really sure.” But I’ve always hoped for a more concrete answer. I’d heard of people using canine DNA tests, but I’ve always been somewhat skeptical of them. They’re not cheap, I imagine swabs getting mixed up, results getting confused and I’m not sure I’m even capable of correctly collecting oral cells. But, around Gus’ 9th birthday, we figured if nothing else, doing a DNA test could be entertaining, if not enlightening. We bought a DNA My Dog kit (which is now on sale for $51 with code MARKET15).

After twice swabbing the space between Gus’s cheek and gums for several seconds while my husband held Gus’ quivering body, I sealed the cotton stick in the included envelope and mailed it off in the self-addressed package to the DNA My Dog laboratory. Gus wasn’t thrilled by the swabbing, but it wasn’t awful and actually easier than I’d expected. After about a month, I received an email with Gus’ results — and what it revealed was not what I was expecting.

Per DNA My Dog, Gus is a level 1 Pomeranian and a level 4 American Eskimo dog (level 1 indicates a majority of one specific breed, with level 4 representing a 10% to 25% match passed down from grandparents and even great-great grandparents). This is a combination that’s apparently known as a “Pomimo.” Upon digesting the results, my husband shrank in his seat (his preference was clearly a goldie dox), but I felt a sense of finality: Alas, complete with an official-looking certificate, a lab reference number and an explanation of the different breed determination levels, Gus’ ancestry was now at my fingertips.

What I love about it:

There are other, more highly ranked dog DNA kits, you may want to consider:

I like knowing what some of Gus’ DNA makeup is so that I can research common personality traits and characteristics and educate myself on how dogs like him age and what to expect in terms of breed-specific ailments. DNA My Dog is among the least expensive tests to buy at $51, which I love, though others like Embark Breed and Health Kit ($159 on Amazon) and Wisdom Panel Health ($149 on Chewy) sometimes get better reviews.