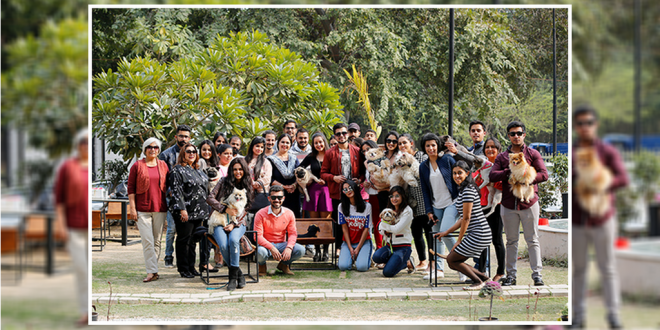 The city is now warming up to allowing your pets share your company at restaurants. This is heartening news for Chandigarh people, a city known for high on pet ownership.

Angad says, “We wanted the place to be different from the glut of breweries, lounges and pubs in Chandigarh. Besides, the owners are animal lovers themselves.”

Taking a cue from the dog and human parties trending in Delhi and Mumbai, five young men, who go back a long way from their days in Vivek High School, Ishan Gupta, Babandeep Maan, Dipin Bhatia, Ankit and Akshay, hosted a dog human party. 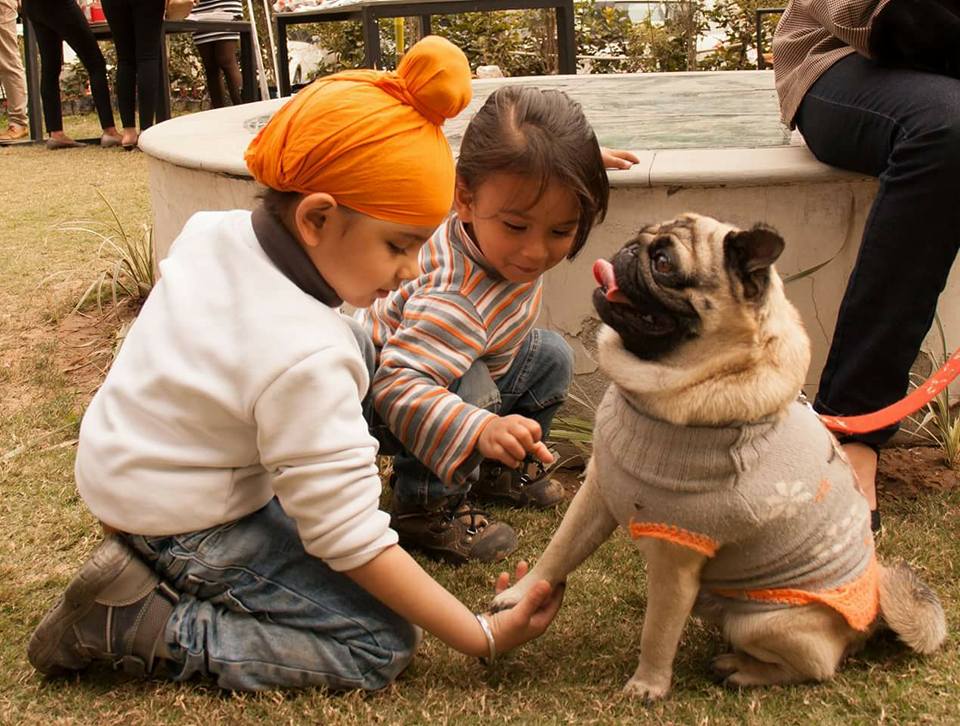 On 11 February, they opened their lush lawns to welcome 25 furry customers, with tails wagging and tongues drooling. It was a successful opening where the first Dog Human Party organized.

“We brought in a veterinary doctor, a pet nutritionist, and behaviourist and also gave out healthy dog goodies,” adds Dipin.

They also decided to take on their love for animals in a holistically humane event where they added elements like cruelty free stalls, and 100 percent vegan products for the pet owners.

“We are planning to collaborate with an animal rescuer as well as a feature of the restaurant,” says Ankit.

The first initiation of allowing dogs in restaurants was by a 5-star property in IT-Park as part of their Christmas and New Year, says Imit Arora, general manager.

“We organized a pet brunch as part of our group’s philosophy of celebrating inclusivity and diversity. We believe in welcoming everyone through our doors irrespective of caste, creed, orientation and even species! Hence, pet brunches are a concept we’ve brought here after it was welcomed in other cities like Bengaluru.”

Do you want animal friendly restaurants in your city too? Share your thoughts with us in the comments below!

Golden Retriever Shows How to Give your Dog a Good Bath

Kid Comforts the Dog Having a Nightmare

Joe Biden Shares an Adorable Photo of His Pet Dog