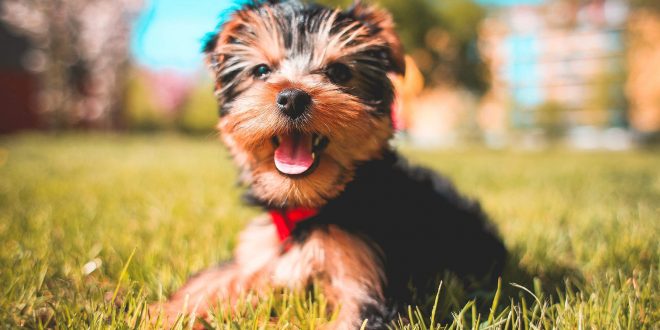 Dogs have always been full of wonders; it is just now that we humans have started to notice interesting things about dogs. 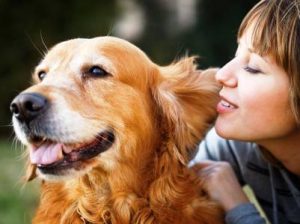 A Border Collie named Chaser, the world’s smartest dog can understand over 1000 words.

2. Dogs have 4x hearing abilities as compared to humans 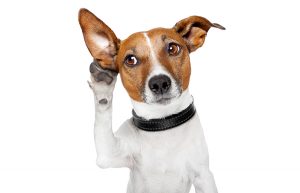 Dogs have twice as many ear muscles as humans. They can hear 4 times better than us and recognize distant sounds that are impossible for human ears to notice. 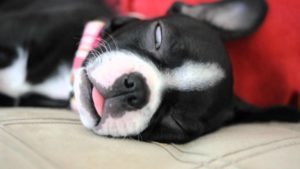 Their 3rd eyelid is called the nictitating membrane, which provides extra protection. This white membrane can be noticed when a dog is sleeping. It may appear as if the dog’s eyes have rolled back in its head.

4. Around 30% of Dalmatians could be deaf in one ear 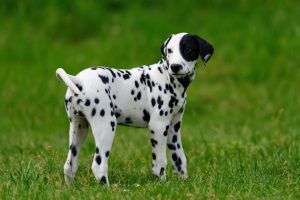 Due to a genetic predisposition toward deafness, around 30% of Dalmatians suffer from deafness in one ear.

5. Dog was the first mammal to orbit Earth 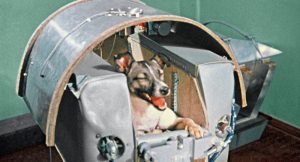 A Russian stray dog named Laika orbited Earth in 1957. She was selected to be a part of the crew of the Soviet spacecraft Sputnik 2. The spacecraft was launched into outer space on 3 November 1957.

Have you ever seen your dog stopping all over the place and sniffing stuff whenever you take them for a walk? All that sniffing the dog does is keep track of what’s happening with other dogs in the neighborhood.

Dog urine contains a lot of information that can be interpreted by other dogs, such as the sex of the dog, its age, mood, etc.

8. Dogs can detect seizures before they happen 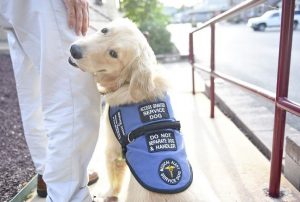 Dogs can detect certain medical issues that induce seizures in humans. They can detect epileptic seizures and alert humans beforehand to avoid falls or call for help.

9. Greyhound breed has a top speed of 45 MPH 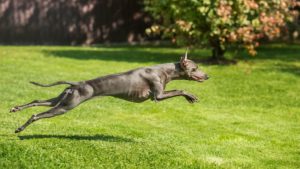 Greyhounds are known to be the fastest dog breed on earth. Their speed can reach up to 45 MPH. They are quite widely used in dog racing across the globe. 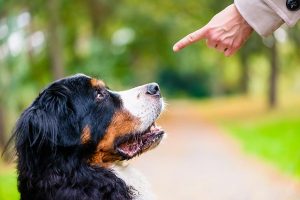 Yes, dogs can tell when we are lying to them. Research shows that dogs understand and observe our behavior closely. They can learn not to trust unreliable people and even call out when you lie. 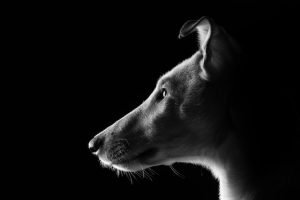 Due to their extra light-reflecting layer behind their retinas, they can see better in the dark than humans.

12. Dog love to sleep on their owner’s bed

A 2015 survey shows that around 45% of dogs prefer to sleep in their owner’s beds. People prefer letting dogs on their beds as it helps them sleep better. You must have noticed it in your dog by now. Studies show that an estimated 21% of dogs snore more than cats.

15. Dogs get grey hair early due to stress So, how many fun facts about dogs did you never know before? Share it with us in the comments below! Is Your Dog Having A Fever?