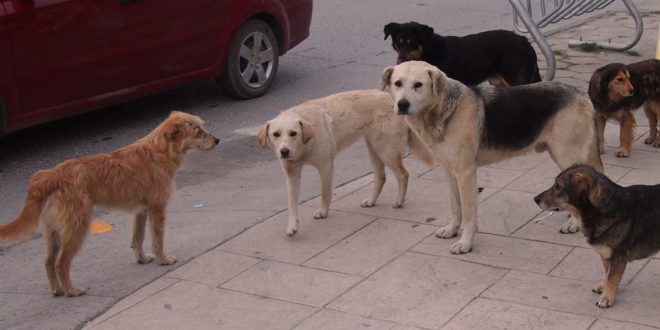 A 36-year-old lady, who worked in an IT firm, was allegedly molested by miscreants near her home in Electronics City, Bengaluru for feeding stray dogs on Monday. After much persuasion, the police registered a case in connection with the incident.

When an altercation ensued between the women and residents of the locality, miscreants took advantage of the situation and allegedly molested her. They allegedly dragged her hair and pulled her T-shirt. The woman then called her friend over mobile phone for help, and by the time she reached Electronics City, the miscreants had fled.

The victim and her friend alleged that the police were slow to respond to their plight and registered the complaint post mid-night. The police, however, cited jurisdictional issues to register the complaint.