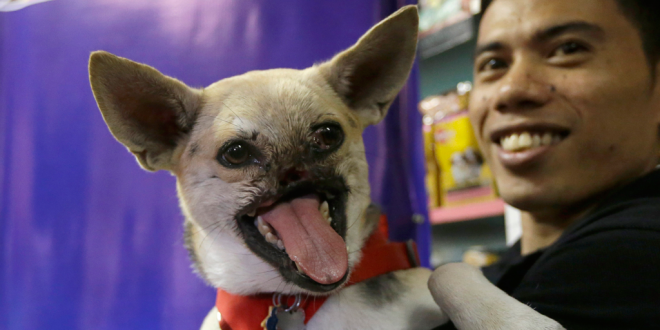 Snoutless In The Spotlight: The Wonderful Story Of Kabang

Zamboanga, Philippines is a place where a unique kind of hero resides. “Kabang” as she is known, saved the lives of two young girls from a potential motorcycle accident. She ran full speed on all fours and knocked the bike down causing only minor injuries.

Some people might be thinking, why is it “on all fours?” Well, you need to that Kabang isn’t a superhuman with super strength, she also isn’t a monstrosity created by lab experiments, and she surely isn’t a sentient robot out to save lives. Kabang is well, a dog. Yes, you heard it right, Kabang is a dog! 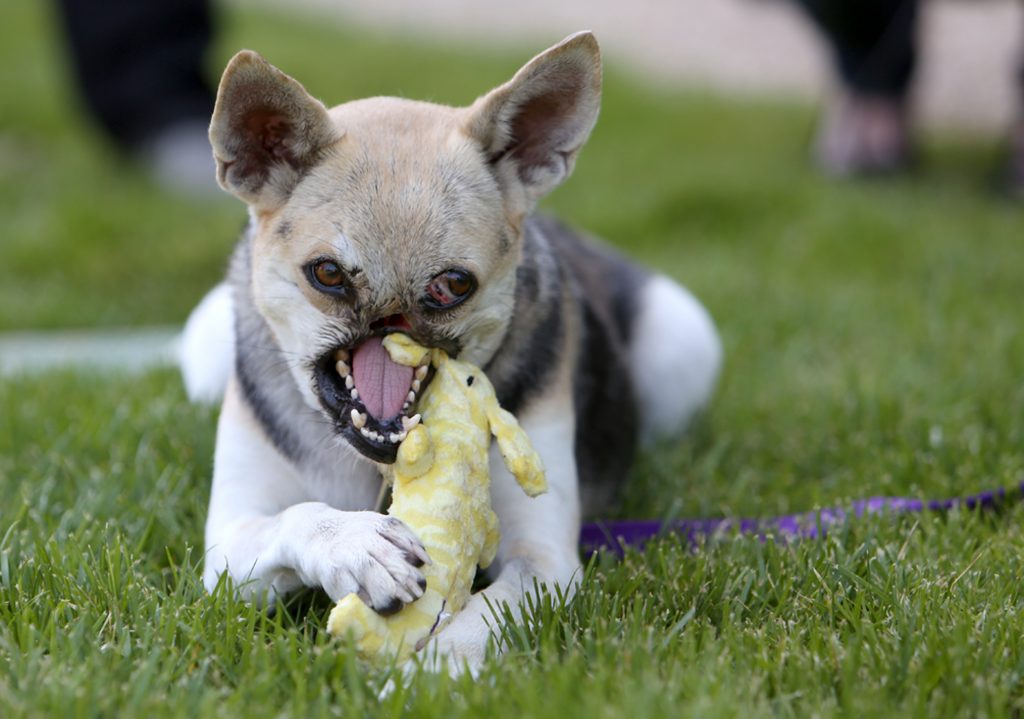 When two young children named, Dina Bunggal and Princess Dian were crossing a busy road; a motorcycle was rushing towards them. An accident was bound to happen had not Kabang rushed in and threw herself to knock down the bike. The kids and the motorcycle rider were not seriously injured and sustained only minor cuts and bruises.

Kabang however, got the worse of the wreckage. Her snout got trapped in the crash, and she was in excruciating pain. According to Rudy Bunggal, Dina’s father and Kabang’s owner, they could only free her from the spokes of the wheel and could do nothing else. After doing so, Kabang ran off and went missing two weeks only to return to her family with her snout gone and her upper jaw crushed.

Rudy took Kabang to a veterinarian and euthanasia was the only humane thing to do. In the Philippines, animal control acts are usually absent and not followed, and the inhumane act of eating dogs still exist because of this. Instead of what some locals do, Rudy opted for a more unusual route. He refused euthanasia and fended off offers to buy Kabang. Rudy instead took care of Kabang by himself.

Heroism isn’t just limited to human beings. In the rarest of times, animals also display bravery. In this case, Kabang, a mongrel, put her life on the line to save two children from death. In the process, she lost her snout and almost lost her life in the process. Kabang could have met with uncertainty, died due to infection or got euthanized. But Rudy, Kabang’s owner, refused to give up and instead kept the dog. He cared for the dog and provided treatment for her wounded jaw.

Luckily, word got around, and a lot of people became inspired by her story and decided to help her recover. A lot of individuals in the U.S. got together and raised a generous amount to accommodate Kabang. Upon arriving in the states, she underwent treatment for heartworms, tumors, and finally for her surgery regarding her missing snout.

Today, Kabang is back at home and is enjoying life being forever hailed as a hero, not just locally, but internationally. 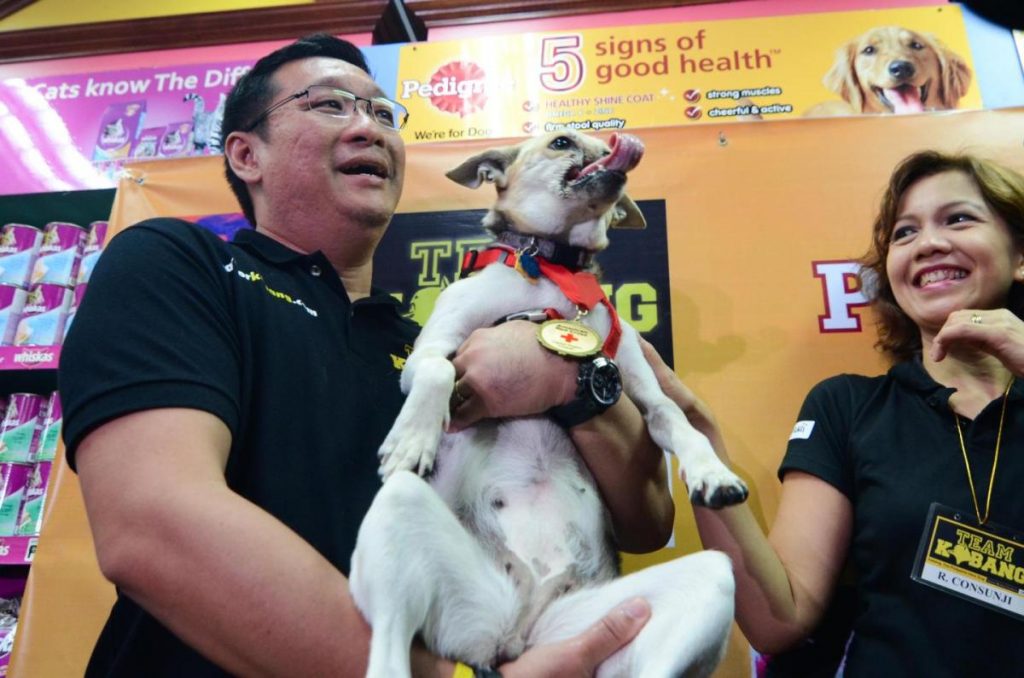