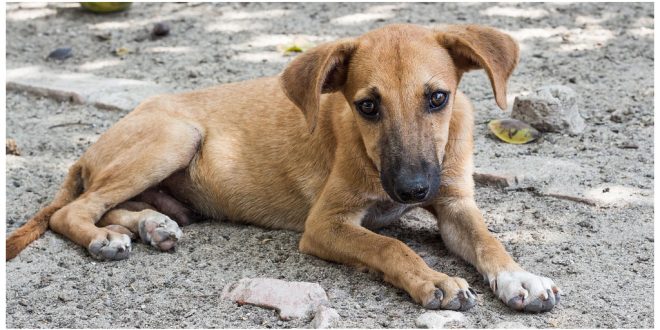 Recently, Supreme Court slammed Kerala for `killing stray dogs for celebration’,  and now another anti-stray dog programme has begun to eradicate stray dog menace. The programme has been organized by a college alumni association. They have started offering discount on air guns to shoot stray dogs.

James Pambakkal, the general secretary of St. Thomas college old students welfare association said, “A discount of 10% can be availed by anyone troubled by the stray dogs for purchasing an Air gun. A flat 25% off will be offered to those who have at least one pending police case against them on street-dog culling.”

However, he expects the gun-owners will use it only once. After killing one dog, they should pass on their guns to their friends and neighbors.

“Second-time offenders have to shell out Rs 50,000 fine and go to prison for a couple of months if they are booked for animal rights violation,  on the other hand, first-time offenders, will have to pay up just Rs 50. So, there will be plenty of trigger-happy, self-proclaimed `human rights activists’,” he said.

James said that over two dozen air guns have already been distributed among the association members and that many others have placed orders.

However, the catch is in the feasibility of killing anything, let alone dogs, with the 5.5 mm airguns.

“These are guns that even 4-year-old children use for sport practice sessions. The maximum range of the gun is 35 metre,” said Sajan K Paulose, proprietor of the Cochin Armoury.

An animal rights activist, Aswini Prem said, “These guns cannot kill a dog but the minor injuries that will be inflicted on the animals are bound to make it more human fearing and thus, more aggressive, aggravating the situation even further.”

The inauguration of the initiative was done by gifting an airgun by the association vice president George Joseph to Jose Maveli, the founder-chairman of Janaseva Sisubhavan who has 6 pending police cases on killing dogs.

“I don’t kill dogs. I don’t even touch them as I’m scared of them. But if a gun is gifted for free, why not take it home?” Jose Maveli said.

How low can humanity get? Share your thoughts with us in the comments below!