11 New Born Puppies Disposed Of In A Plastic Bag

Recently, some residents of a posh Mumbai society hired a third-party cleaner to get rid of 11 new born puppies from their society. The new born puppies were tied inside a black polythene bag and thrown into a garbage bin.

What’s was the puppies fault? They cried and yelped for their mother, which annoyed some of the residents! 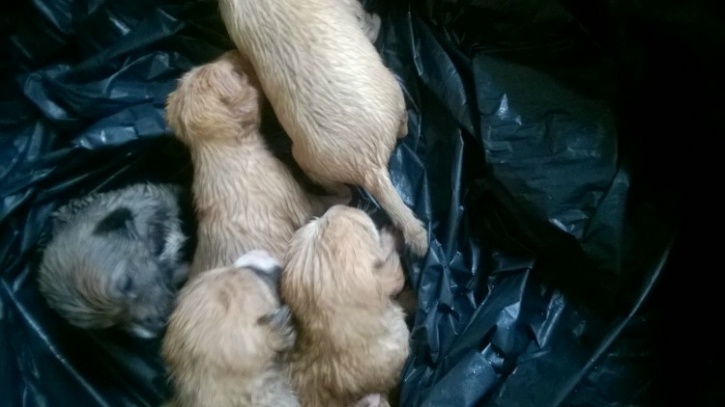 An FIR was lodged by an Animal activist against three people – the supervisor, the housing committee Chairman and the Secretary, in Mira road police station.  The police has arrested the three of them.

Senior Police Inspector Jagdish Shinde confirmed, “After going through the CCTV footage, we have registered a case under the relevant sections of the Prevention of Cruelty to Animals Act, 1960 against the chairman, secretary and the housekeeping supervisor of the society.”

President, Peace for Animals Welfare Association (PAWA) told DNA, “Upon reaching the spot and verifying the gruesome act from the pictures, we immediately lodged a formal complaint with the police.”

Resident of the Sandstone CHS, Shefali Agarwal, who clicked the images of the act, said, “Being an animal lover, upon sighting the act, I immediately clicked pictures of it and informed animal activists, as a delay would have costed the lives of 11 puppies.”

Due to her prompt response, the puppies were rescued in time!

The mother of the puppies was spotted roaming the complex, looking for her babies. She only ate after her babies were reunited with her. 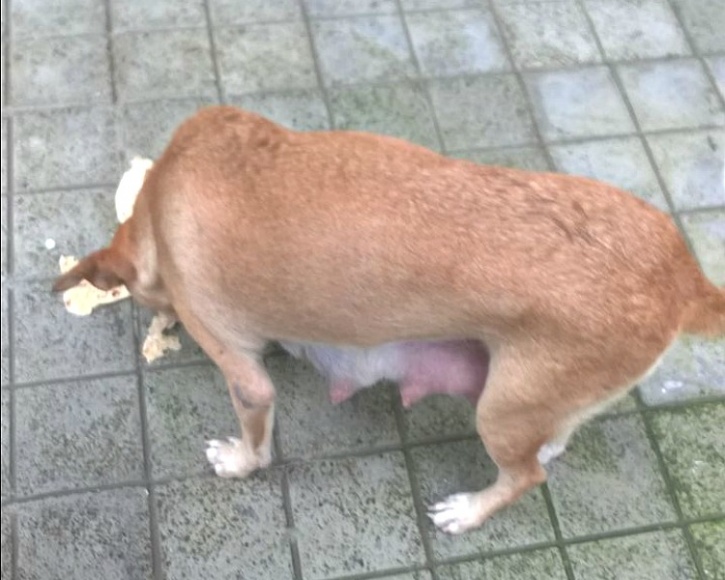 A Mira Road police station officer said that the puppies were saved by the prompt action of the animal association. Now, police is looking forward to build a strict case against the three accused.

Shefali said, “The puppies were only a few days old and had not even opened their eyes yet. Fortunately, they survived.”