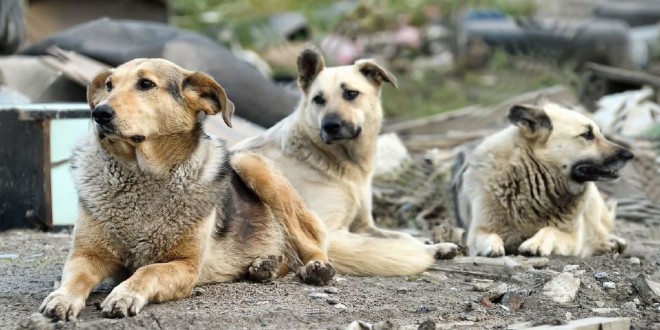 In order to control stray dog population and prevent rabies, the Supreme Court of India has ordered all the states in India to sterilize and vaccinate stray dogs. This order comes in light due to recent stray dog menace that is going rampant in Delhi.

On Wednesday, the Supreme Court of India directed an order to be carried out by all the states in India. This order was directed towards all the concerned authorities that take care of sterilization and vaccination of stray dogs in the country. 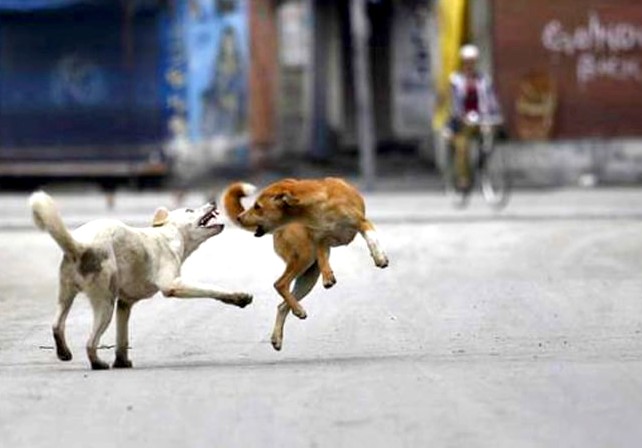 Justices Dipak Misra and Prafulla C Pant said “We direct that the dogs which are required to be sterilized or vaccinated, the procedure shall be carried out in accordance with the (Prevention of Cruelty to Animals) Act and Animal Birth Control (Dogs) Rules.”

Animal Welfare Board has been given the authority to oversee that this order gets carried out smoothly without any discrepancies and obstructions from any sector. community or organization. 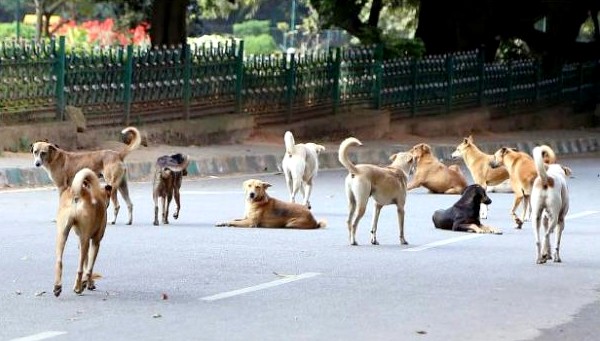 If the local authority believes that it has become imperative to control street dog population then they can start sterilize and immunize stray dogs in their sector with permission and participation from animal welfare organizations and the local authority.

The Justice bench said, “it was necessary that existing laws are implemented so that compassion to animals and the healthy existence of human beings are seemly balanced.”

The chief secretary of each state were directed to submit a report on the implementation of the laws to prevent stray dog menace as well. This report must show the number of deaths that happened due to dog bites and what steps were taken to resolve the issue. The report should also clearly mention the attempts of sterilization made and the number of resources working for the cause.