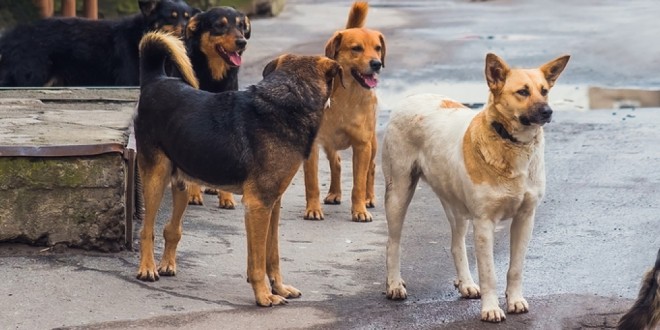 In a recent stray dog incident, 5 people were bitten by one stray dog in Sector 26 Noida. It happened between 7 p.m. and 8.30 p.m. on Sunday. All the victims were from Block B and C. They were immediately taken to Kailash Hospital for treatment.

Meanwhile, the stray dog who apparently bit all the five victims was reportedly beaten to death by people in the vicinity, causing animal right activists, NGOs and House of Stray Animals to register a counter complaint in the sector 20 police station.

Karan Pratap Awana, a 16 year old boy and a resident of C-44, Sector 26, Noida, was sitting on a bench in a nearby park, when the stray dog suddenly came and bit him on his right foot.

“The dog bit him so hard that Karan started bleeding. He was taken to Kailash hospital, where the doctors told us that he might need a plastic surgeon to stitch up his wound,” said Om Veer Awana, Karan’s father.

Karan’s father says that Karan has to go through a month long treatment that include a major surgery and 5 injections. It would cost around Rs 30,000 to get the treatment.

Govind Sharma, RWA president Sector 26, said residents had tried to complain to the Authority and the Society for Prevention of Cruelty to Animals (SPCA) but they didn’t respond or took interest in the matter.

“There is no one to listen to our complaints as we are yet to form an RWA being a new sector whereas the stray dogs are increasing in numbers leading to 30-40,” said Nitish Ranjan.

“There were 20-30 dogs who tried to chase me while barking and it was a scary situation. Since I had nothing to defend myself with, I light my cigarette lighter to shoo them away and managed to reach home using that trick,” said Nitin Singh. 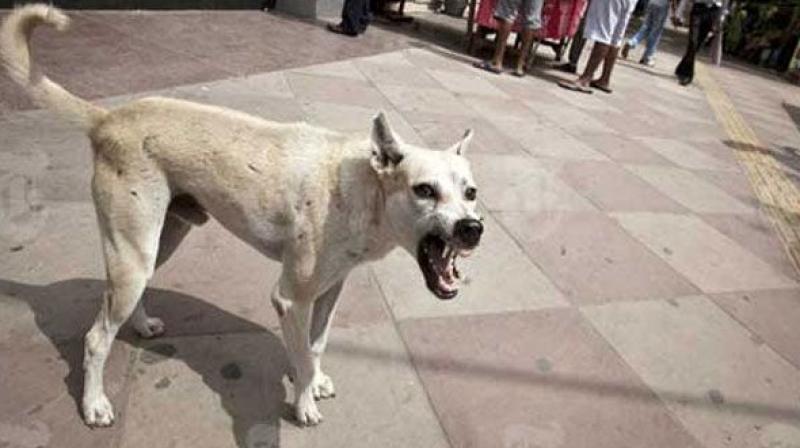 “We cannot let our children and women be bitten by dogs and take no action in the meantime. At least to protect oneself, one tends to raise a hand or shoo the dog away. On doing that we are charged with being inhuman towards dogs. No one is propagating cruelty towards animals, but don’t we, as humans, have a right to live without danger of being hurt?” questions Puneet Shukla RWA vice president sector 12.

According to Brigadier (retired) Ashok senior vice president FONRWA, written submissions to all authorities concerned by individuals/RWAs/FONRWA and many meetings in the past have yielded no results. “While Authority says they have given adequate funds to Society for the Prevention of Cruelty to Animals (SPCA) as also hiring different agencies for the purpose, SPCA says they do not have requisite funds. In the meantime district administration passes the buck to other two agencies,” said Hak who adds that Noida residents as a result have been hammered by insensitive, apathetic attitude of authorities.

“I am an ardent dog lover, but it does not mean that I feed stray dogs and do not share the moral duty of getting them inoculated when sick. Authorities should be made accountable,” said Hak.

N P Singh, FONRWA president, called for an urgent, measure by the Authority in tandem with the SPCA and RWAs. Last month, he sat on a daylong protest at Jantar Mantar in Delhi on the issue organised by the Stray Dog Free Movement. (SDFM) – a body of all-India awareness programme on stray dog menace.

We demand an answer to this question!

Who was really at fault here:

What do you think? Share your answers in the comments below!