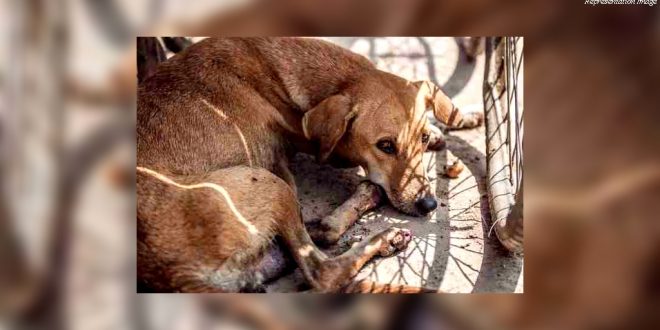 Mumbai Car Driver Runs Over A Dog In A Housing Complex

A 48 year old man allegedly ran over a dog in a housing complex in Juhu. He was arrested by the police but was released on bail. A local resident filed a complaint against the man for running over the dog. The dog was fondly called Sweety by the people of the locality. The complaint highlighted that the man didn’t even stop after running over the critically injured animal.

Pandharinath Wavhal, a senior inspector at Juhu police station, said that a resident of Vinay Vidya Vivek Housing Society, lodged a police complaint, stating that a car driver had run over the street dog on February 3. The police conducted an investigation after which Panchal was tracked down as the driver who had run over Sweety.

“The 10-year-old canine was a friendly stray who often sat in our housing complex. The accident took place during the day. Worse, the driver did not even even stop to help. We submitted camera footage of the crime to the police, after which we lodged a complaint. Animal lovers plan to start a ‘Justice for Sweety’ campaign, said another resident.”

Animal activist Bhavin Gathani said it is the moral and legal duty of a driver and other occupants of the vehicle to stop and offer medical help to the accident victim, whether it is a human or an animal. In this case, the other occupant of the car, Jayesh Shah, was not booked.

A few local residents took Sweety to hospital where she died.