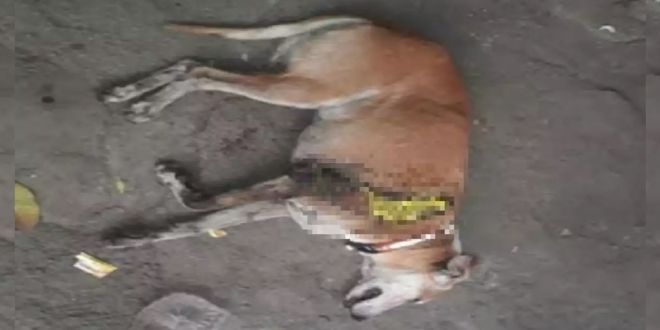 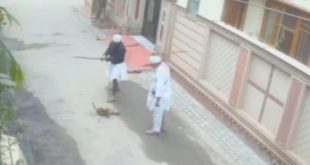 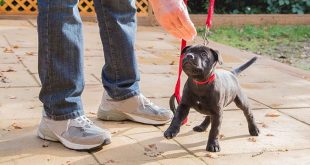 A city-based animal activist has complained to the administration of Bombay Society for the Prevention of Cruelty to Animals (BSPCA) in Parel alleging that an ailing dog he had admitted there died due to ‘medical negligence’ within 24 hours.

“On December 1, I had admitted a female dog to the ML ward of the Parel-based animal hospital, since I wanted to find out what was exactly the problem with her and how to cure it. I was disappointed by the careless attitude of the staff workers at the ward and also with the doctors attending to her. The next day when I reached the ward, the dog was crying in pain, covered in her own faeces and urine,” said activist Ramesh Maurya.

He further said, “I also alerted the medical staff about the dog chewing her own leg, but none of the doctors or staff seemed interested in what I was concerned about. The dog died on December 2, but when I told the surgeon, Dr D Lokhande, about it he merely said what can be done now. I feel that the dog could have been saved, and therefore have complained about medical negligence.”

He further added that two of his friends were also reprimanded by some uniformed guards when they tried to video record the dog’s body being brought to the morgue. “When the dog was alive not much was done. However, the staff and guards jumped at us and forced us to delete a mobile video taken at the morgue. This is rather silly and cruelly ironical,” said Maurya.

When TOI contacted BSPCA, its management denied any medical negligence, as claimed by the activist. “The medical staff and our ward workers have not done any negligence. The admitted dog suffered from suspected rabies, and its full report will be out soon. Dr Lokhande is a senior surgeon who has properly attended to this case,” said the BSPCA manager Dr Mayur Dangur.

When told about the dog reportedly lying in her own urine and faeces, the manager said: “Our one ward boy has to take care of 40 dogs at the hospital. In all, there are over 120 stray dogs admitted here. Hence, we are doing our best to take care of all the animals at the centre.”

Meanwhile, Maurya added, “I have assigned a lawyer to further take my complaint to its logical conclusion. I feel terrible that an animal I had personally admitted to the hospital has died like this. I pray that all those responsible for such a suffering also pay for their actions.”