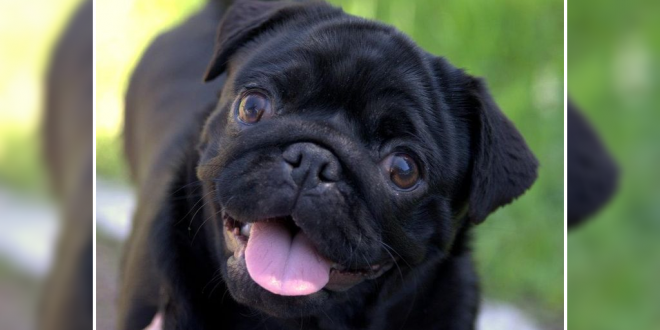 Happy Reunion- A Stolen Dog Returns Home In The US

A 7-year-old pug named Guido returned home after more than a month in Florida, US. The dog was sleeping in the Donald Murray’s car when the car was stolen from a parking lot off North Dale Mabry.

The dog’s owner, Murray found his car the next day but there was no sign of Guido, who was sleeping inside the car. After seeing the car empty, Murray began to lose hope. To find his missing dog, Murray also took the help of crime stoppers of Tampa Bay who offered a $3,000 reward to find the pug.

At that time Murray said, “He is my playmate, he is my companion, my teacher, he’s just a million different things.”

Fortunately, the car thief dropped the dog after a few days behind a Publix. The dog then wandered over Majik Touch Cleaners & Laundry, where its employees saw the dog.

“The young woman who works in the the morning had seen the dog being dropped off by a random person driving through the parking lot. I was like, oh my god, I’ve always wanted a pug, and she’s like, here’s a pug, said Karlene Rowell.

Rowell took care of the dog for a month and named him Weezy. Deputies brought Murray to Rowell’s home. When he met Guido, he teared up.

Murray offered a cash gift to Rowell for taking such good care of his dog. The happy reunion was bittersweet for Rowell who grew attached to little “Weezy.”