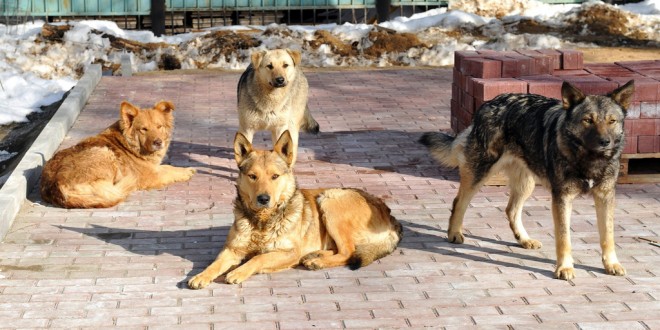 On 5th April, 2016, the Supreme Court of India issued a historic judgement where it ordered a state government to pay Rs. 40,000 to a man as a compensation, who lost his wife due to a stray dog bite. The Supreme Court also appointed a committee to monitor stray dog menace and to ensure state responsibility in cases of stray dog bites.

The SC also made it clear that it would not entertain any new requests about seeking compensation for dog bites until cleared by the SC appointed committee. The court also told the newly formed committee headed by a retired High Court judge to monitor the treatment facilities that are available for the people suffering from stray dog bites.

The Justice bench consisting of Shiva Kirti Singh and Dipak Misra appointed a 3 member committee headed by retired HC judge Siri Jagan, along with Law Secretary and Director of health services of the state. It gave the committee a task to sample survey Kerala for stray dog menace and file a report within 3 months. Based on this report, the Supreme Court would pass an order applicable to all states on the matter of handling stray dog menace issue.

In Kerala, till June 2015, 11 people had died due to dog bites (rabies) and the number of dog bites cases has increased to approx. 1 lakh.

The Judicial bench expressed concern over the rapid increase in the number of human life loss due to stray dog bites.

“Stray dogs cannot be allowed to go stray to puncture the life of human being. The matter needs to given serious consideration,” the bench said.

What Caused Supreme Court to Form a Committee 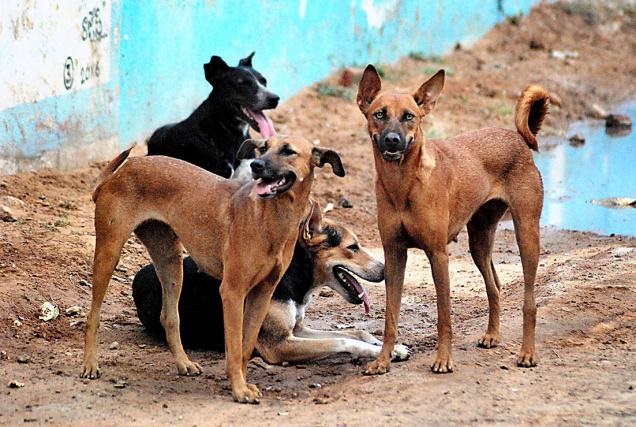 A daily wage earner from Kerala lost his wife due to a stray dog bite. He petitioned for a compensation on the matter which gave way to the formation of a new fact finding committee. Advocate V K Biju, lobbying for the petitioner, said that it is the duty of state government to protect the life of citizens and when failed they have to pay the compensation for not being able to fulfill their duty to protect a human life.  It was his idea that a committee should be created to monitor and file a report against stray dog menace.

He also mentioned that due to less availability of medicines in the Govt. hospitals, victims are forced to visit private hospitals where the costs are too high for a daily wage earner. However, the state government didn’t accept the accusation and told the justice bench that there has been no breach in public duty.

The Supreme Court had previously clarified that public health and sanitation is state government’s responsibility and it is their duty to make sure that sufficient medicines are available at government hospitals as well as in private hospitals to handle dog bite situations in the state.

What do you think about this verdict? Let us know in the comments below