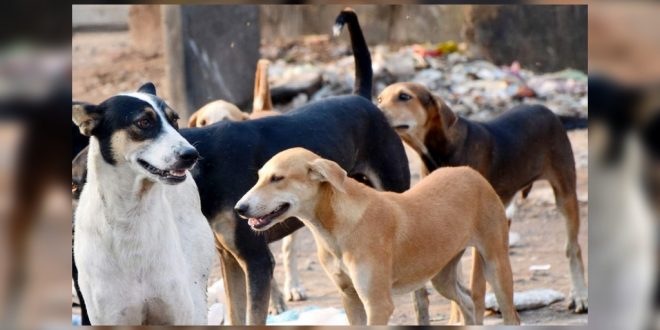 Suman Dog Pound To Be Set Up In New Town, Kolkata 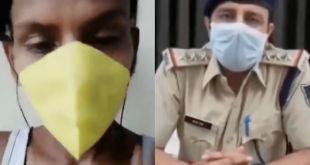 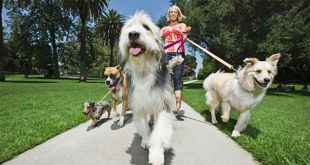 How to Choose a Right Dog Sitter? 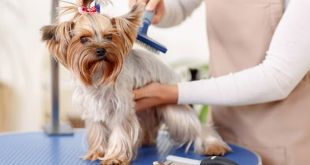 10 Common Dog Grooming Tools You Should Own

The dog pound is being set up following a few incidents that had occurred in New Town in the last few years. There had been a problem of stray dogs sneaking inside Eco Park as an incident occurred some time back in which a straying dog had bitten three visitors at the park.

The dog pound that will start operating in a month’s time will have 11 blocks to keep the straying dogs that will be seized from the roads and a separate room is also being constructed in the same compound for other emergency requirements. The facility would be used to catch stray dogs and bring them in the dog pound after which they will be sterilized by a few former government veterinary surgeons who are now appointed by NKDA.

It was only on February 1 this month that the authorities inaugurated an integrated pet dog creche and clinic at Action Area III of the township along with a sterilization and vaccination unit for pet dogs.

Since the cattle shelter was opened on June last year, the authorities have so far impounded 198 cows and 54 buffaloes in the cattle shelter and a total fine of Rs 5.60 lakhs have been collected from the seizures in which the respective cattle owners have paid to take them back.

An NKDA team along with police hits the streets at least twice a week to identify and seize the straying cattle. Notice boards are put up on the cattle shelter and on the NKDA website for the respective owners to take them back.

“We have received feedback from the local residents that the number of stray cattle on the roads have gone down noticeably,” said a NKDA official.

NKDA had earlier engaged an agency to conduct sterilization of stray dogs but the authorities noticed that there was some loopholes in the entire process. “A team will be formed to catch stray dogs and they will be sterilized by veterinary doctors with the help of trained staff after which the dogs will be released,” a NKDA official said.