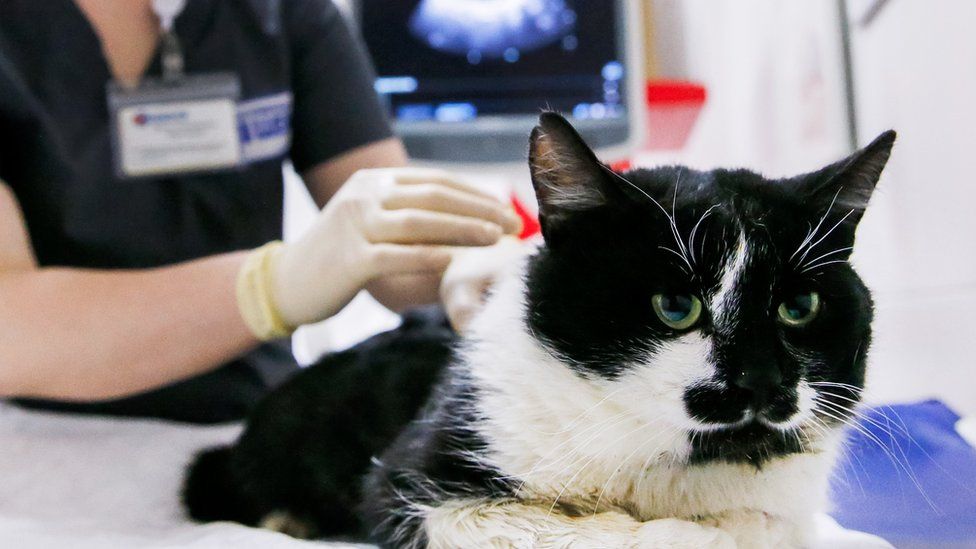 A recent study has found that COVID is common in dogs and pet cats whose owners have the disease.

Swabs were taken from about 310 pets in 196 households where the human infection was detected.

According to Dr. Els Broens from Utrecht University, if you have COVID, you must avoid contact with your dog or cat, just as you would do with other people.

The main concern is not the health of animals, but the potential risk that pets could act as a reservoir of the virus and reintroduce it to humans.

The authors of the study say that no evidence of pet-to-owner transmission had been recorded to date. It would be difficult to detect while the virus is still spreading between humans easily.

Most infected pets tend to either display mild symptoms or have asymptomatic COVID symptoms. 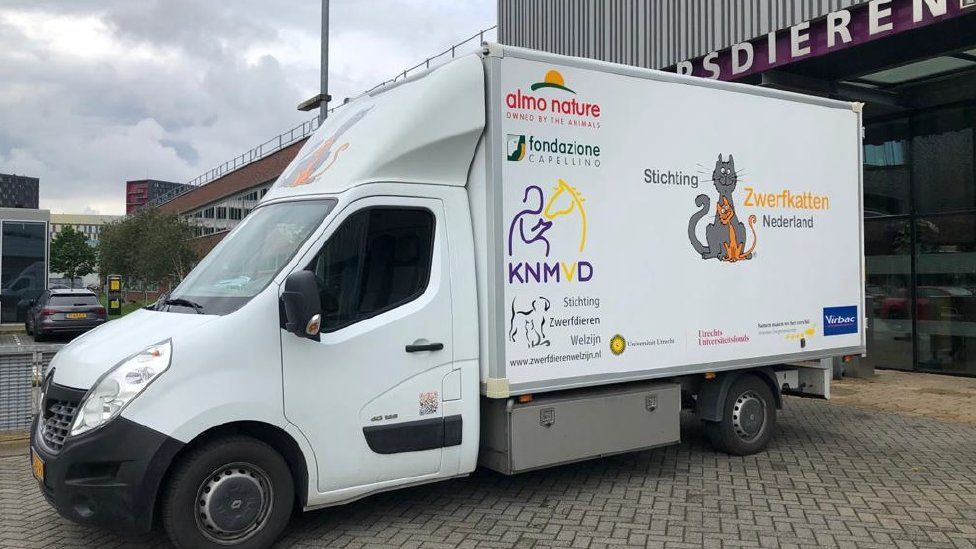 Swabs were taken from the pet dogs and cats to test for evidence of a current infection, while blood samples were also tested for antibodies suggesting a part exposure to COVID.

The follow-up test shows all the PCR-positive (polymerase chain reaction) animals cleared the infection and went to develop antibodies.

The researchers say that the most likely route of virus transmission is not from animals to humans, but the other way round.

“We can’t say there is a 0% risk of owners catching Covid from their pets,” said Dr. Broens.

At the moment, the pandemic is still being driven by human-to-human infections, so it is not possible to detect it.

A separate study by the University of Guelph in Ontario, Canada, found that cats slept on their owner’s bed and seemed to be at particular risk of infection.

A total of 54 dogs and 48 cats from around 77 households were tested for COVID antibodies, and the owners asked about their interaction with their pets. About 43% of the owned dogs and 67% of the owned cats tested positive.

About a quarter of pets displayed symptoms of the disease from difficulty breathing to loss of appetite. And though most cases were mild, three were severe.

The author of the study said that the biology of cats may make them more susceptible to Covid. The reason is that cats are more likely to sleep near the owner’s face than dogs, and it increases the exposure to any infection.