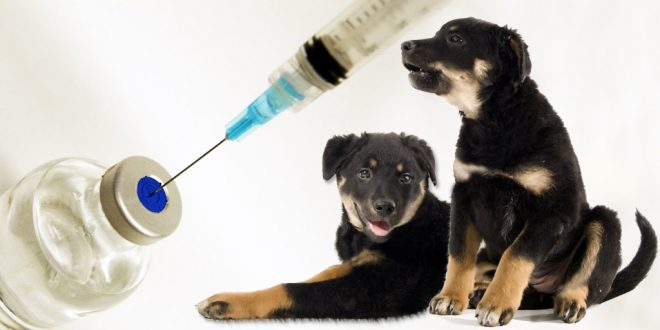 Patna Plans For Sterilization And Vaccination Of Street Dogs

Patna: In the wake of recent events of rampant stray dog menace in the state capital, Patna Municipal Corporation (PMC) has decided to take the initiative and initiate a drive to take care of sterilization and vaccination of street dogs.

Shirsat Kapil Ashok (PMC commissioner) said during a press conference yesterday that PMC is planning to buy equipment to help them catch street dogs. These equipment include catch poles and trap vehicles.

“I have received a few applications from people reporting the case of dog bites and increase in the population of stray dogs. So, we are chalking out proper guidelines which would help the civic body staff with sterilization and vaccination of street dogs along with rehabilitation,” he said.

The PMC commissioner said that sterilization and vaccination of street dogs is a priority right now in Patna and special attention would be given to those street dogs that are infected with rabies. PMC control room would also be taking complaints regarding stray dogs from common people. Executive officers have already been notified with their duty to keep a check on stray dog related problems in their respective regions. PMC officials are allowed to seek assistance from NGOs and animal lovers for the cause.

Surprisingly, PMC is still unaware of the number of street dogs in Patna. They have not monitored or kept a count of stray dogs in the region. A PIL has also been filed in this regard in the Patna high court which directed the state government yesterday to file a counter affidavit following the Supreme Court guidelines on how to tackle this problem. SC had already given a verdict in February for all the states to initiate steps regarding sterilization and vaccination of street dogs, under the provisions of the Prevention of Cruelty to Animals Act.