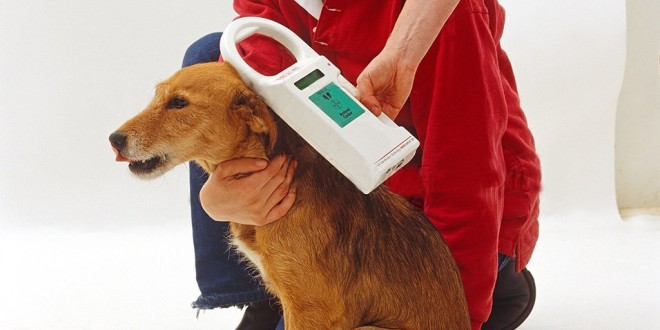 Kochi Comes Up With A Dog Microchipping Project

Kochi is gearing up for their dog microchipping project that was announced a year ago. This dog microchipping project will entail implanting of a very small sized microchip between a dog’s shoulder blades. The process will be done with a needle and a special syringe. It is quite a painless procedure that doesn’t hurt much than a regular vaccination shot. Every microchip will contain a unique code that can be read by a scanner. In the chip, the details of the dog’s ownership and vaccination record will be updated and it can be easily accessed through a software. 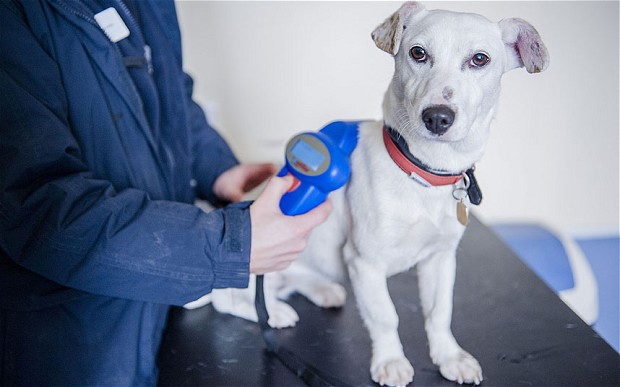 The local body in Kochi has already created 500 chips for the initial registration phase. A total expenditure of Rs 4 lakh has been made to make this first phase of dog microchipping project possible. The owners are required to pay just Rs 100 for the license, whereas the fee for breeders is Rs 500 per dog. Kochi’s local corporation believes that this step would make sure that all the pet dogs in the vicinity are vaccinated. Thus, reducing the chances of spreading of diseases like rabies, as owners will be less likely to abandon their pets after they are microchipped.

No formal licensing system or law for dog microchipping

As of now, only 40 dogs have been microchipped in the city. As per animal husbandry department data – the domestic dog population is around 12,000 within the area.

“We will introduce this initially along with the vaccination process and make it compulsory later. All veterinary doctors will reach out to owners to document their pets. Domesticated dogs are being abandoned and we hope to curb this problem,” said deputy mayor T J Vinod.

Before any treatment or vaccination, the owner has to show the license to the Vet.

“If there’s no license, then the owner will be given a form and he will have to furnish his home address and proof of residence. Based on this information, the software will generate a number which will be encoded in the chip. When a breeding license is given, we will also know the number of dogs, vaccination status and sterilized ones,” said veterinary surgeon associated with the project Dr Kishore Kumar K J, adding that this will aid the ABC project.

Officials hope that the entire dog population in Kochi would be accounted for in a couple of years and will address the issue of street dog menace!

Currently, Kennel club of India (KCI) operates and manages dog microchipping in India for breeders/dog owners. It offers a dog registration certificate that confirms the real breed of the dog. The implanted microchip contains dog’s identification information which can help in cases of dog thefts.

For more information, you can check www.kennelclubofindia.org

Should Dog Microchipping be made compulsory in India? Share your thoughts in the comments below!